My best is yet to come - Adjetey Annan 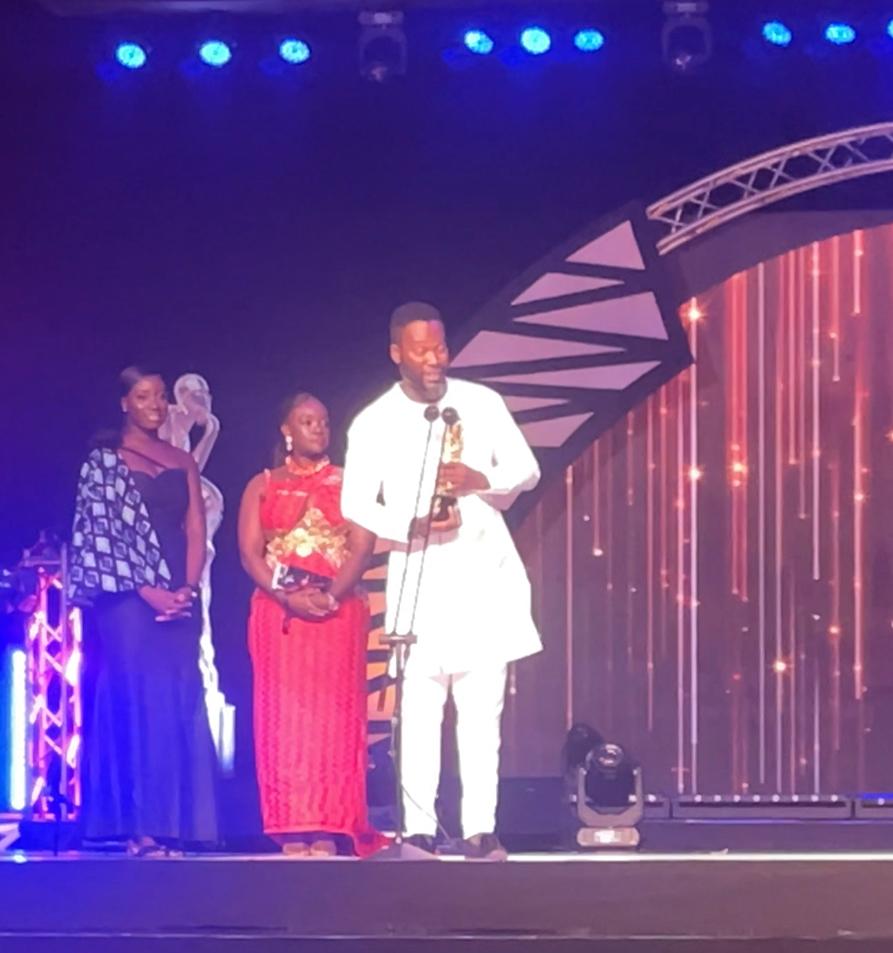 Despite earning many recognitions and awards for his professional exploits as an actor including taking home the Actor of the Year award at the seventh edition of the Exclusive Men of the Year (EMY) awards held at the Grand Arena of the International Conference Centre in Accra yesterday, actor Adjetey Annang says he is best to attain the best of heights in his career.

He told Graphic Showbiz after receiving his award, “I always want to move forward and do more. I think my best is yet to come because there is a lot I want to do that I have not even started".

Last night's colourful event started at 9 pm with a performance from South African singer Zahara who did exceptionally well entertaining the awardees, industry players, guests and high-profile people who had made it to the event.

Kofi Kinaata is EMY Africa Man Of The Year

There were other great performances from the likes of Kwabena Kwabena, Efe Grace and Akwaboah.

Some of the winners on the night included Bernard Avle who was recognized as Communicator of the Year, Woman of the Year was Prof. Elsie Kaufmann, Adjetey Annan won Actor of the Year, Brand of the Year-Caveman Watches and Young Achiever- Richie Mensah.

The Vice- President Dr Bawumia who was the Guest of Honour said he was happy that the processes for selecting the winners had been rigorous and transparent.

Put together by Cabon AV headed by Kojo Soboh, EMY Awards celebrates distinguished men every year on or around Father’s Day. Since 2015, EMY Africa has celebrated the best in men’s achievements across local industry, community, culture and public service. Dozens of men from all ages and walks of life have been honoured for their abilities, initiatives and contributions to society.