BY: The PUNCH
Category: Showbiz News 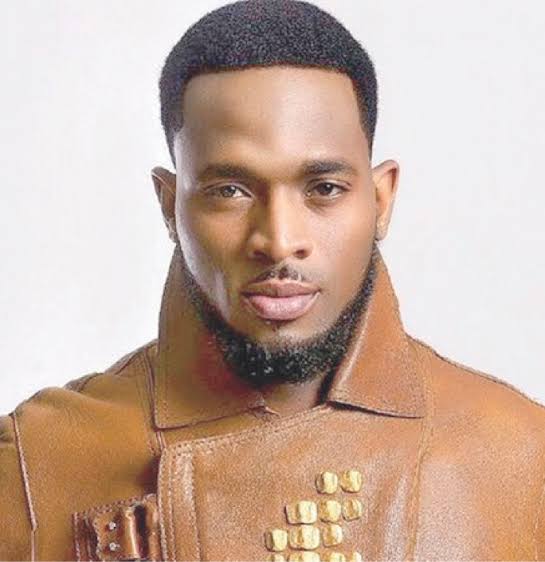 The Independent Corrupt Practices and other Related Offences Commission has arrested and detained Afro Pop maestro, Oladapo Oyebanji popularly known as D’banj, over alleged fund diversion of millions of N-Power funds in collaboration with some government officials The PUNCH reports.

He is currently detained at the ICPC Headquarters, Federal Capital Territory, Abuja.

Premium Times had earlier exclusively reported that D’banj was arrested and detained on Tuesday.

An impeccable source within the anti-graft agency confirmed to our correspondent that D’banj was arrested and detained on the said day after ICPC operatives forced him to surrender after threats that he’d be arrested anywhere in the world, if he failed to show up.

The source, who spoke on the condition of anonymity, noted that though D’Banj had earlier been invited for questioning on several occasions the singer had refused to show up, claiming that he was out of the country for scheduled concerts.

“On arrival he was interrogated for hours after which he was detained and his plea for administrative bail was rejected by officials, for lack of trust.”

The source who noted that an official statement would soon be released concerning the matter, confirmed that D’Banj would be arraigned in court this week, for an extended remand order to enable further investigation before finally charging him to court to answer to the allegations.

The spokesperson for the ICPC, Mrs. Azuka Ogugua, did not take calls or respond to text messages by our correspondent on Wednesday morning.

The PUNCH reports that Ogugua and other top-ranked official of the ICPC are currently attending a programme abroad.