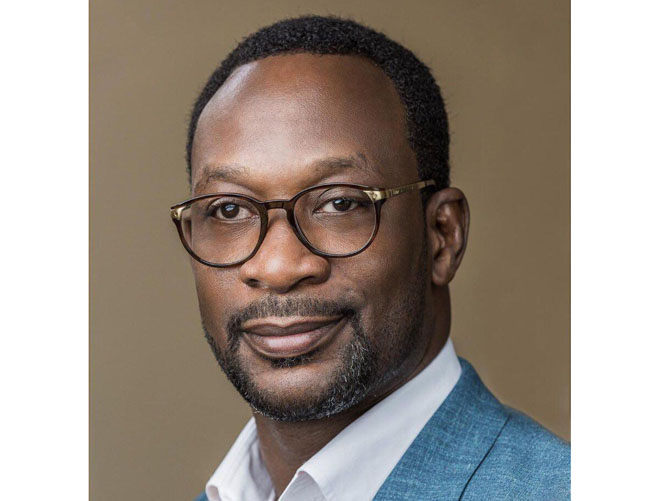 takes over from Ebenezer Asante who is now the Vice President of the MTN Group.

Prior to taking up the MTN Ghana CEO job, Adadevoh was the CEO of Digicel and based in Haiti, which is the Digicel Groups largest market.

He managed a team of 1200 employees across the country and had 10 direct reports.

He is said to have grown the business' subscriber base to 75 per cent market share in Haiti.

Prior to that, he held the role of Chief Operations Officer (COO) of the same company.

He was also the Chief Commercial Officer and head of Mobile Financial Services (MFS) for Millicom (Tigo) Ghana.

He brings a wide-ranging skill set to his new role with MTN, including experience in the technology industry where he has leveraged technology innovation to drive P&L /EBITDA improvement.

Adadevoh is an alumnus of the Wharton School, the University of Pennsylvania and Kwame Nkrumah University of Science and Technology.