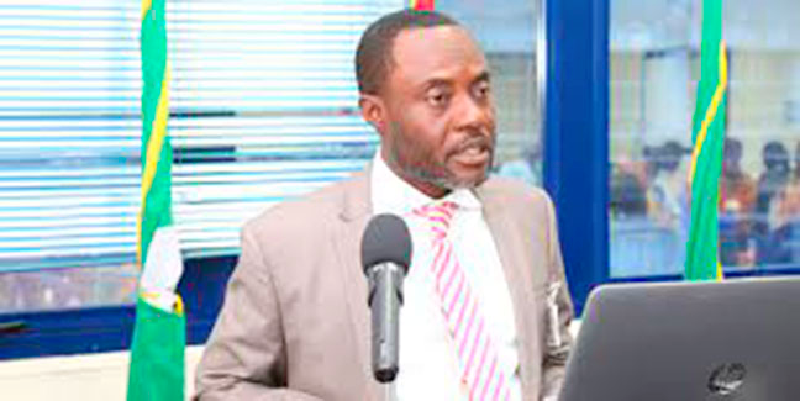 The government is at the final stages of securing a permit to make the proposed national carrier operational, the Director-General of the Ghana Civil Aviation Authority (GCAA), Charles Kraikue, has said.

To be known as GhanaAirlines, he explained that the GCAA was working closely with the government to grant a licence for the new home-based carrier.

“We have assisted the government in the process. What we have done is that the home-based carrier has been given the air-carrier licence by the GCAA.

“We are at the last stage of granting the air operator certificate, which is the last stage of our processes; and we hope that very soon, the home-based carrier will be launched,” Ing. Kraikue said on the sidelines of a stakeholders’ breakfast meeting held on December 15 in Accra.

Ing. Kraikue stated that an announcement by the Ministry of Transport on the operationalisation of the new airline should be expected before the end of 2022.

Information gathered by the Graphic Business showed that in its early period of operations, the carrier would be expected to start with some West Africa routes to Lagos, Abuja, Senegal and Gambia, among others, as well as London and other European routes.

However, the full list of operational routes would be realised once the final agreement with the strategic partner had been signed.

Initial information on the deal suggested that the strategic partner would hold a 49 per cent share while local individuals/corporate institutions would get 41 per cent, with the remaining 10 per cent left for the government.

Establishing the carrier has a potential to generate financial and economic benefits with multiplier effects on Ghana and the West African sub-region.

Ghana has so far signed more than 65 Bilateral Air Service Agreements (BASA) with countries across the world. This lays a good foundation for the yet-to-be-unveiled national carrier.

The BASA allows designated airlines of the two states to operate commercial flights covering transport of passengers and cargo between the two countries.

Over the years, the government through the ministry has signed various aviation-related deals with Canada, Rwanda, Seychelles, Jamaica, Namibia and Guyana as it seeks to open more air routes and create opportunities for investment, trade and tourism.

The agreements with these countries will further position Ghana as the aviation hub of the West African sub-region as envisaged by the government, as well as maximise the huge investment in on-ground aviation infrastructure.

Ing. Kraikue noted that with the influx of drones in the system, the GCAA was working with the security agencies to augment the enforcement of drone laws in the country.

He said that flying a drone was legal in Ghana, but there were regulations which stipulated that all drones must be registered with the GCAA.

He said the regulations also sought to ensure that drones did not fly within 10 kilometres (six miles) of airports or helipads.

“However, these regulations are often overlooked by drone operators, a route that needed to be cut short.

"We are in continuous engagement with the National Security and relevant agencies to enforce the directives on drones. This includes the involvement of the police and air force in enforcement actions," he said.

Apart from the enforcement, Ing. Kraikue further added that education on safe drone operations would also be intensified.