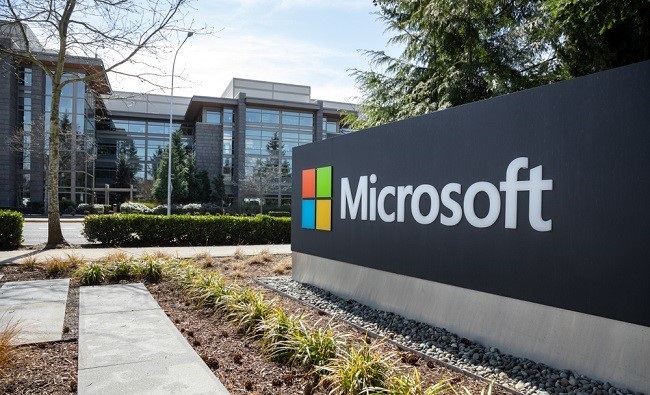 Technology giant Microsoft is tipped to cull thousands of jobs worldwide in response to a global economic downturn.

Reports said Microsoft is preparing to axe around five per cent of its total workforce of more than 220,000, which would equate to around 11,000 jobs.

Microsoft is due to announce its quarterly earnings next week at which it is expected to announce details about the job cuts.

Should the intended exercise come off, Microsoft would the latest major technology company to slash employee numbers, following a hiring spree in the sector instigated by the Covid-19 (coronavirus) pandemic.

Amazon this month announced plans to cut 18,000 jobs, while Meta Platforms and Twitter made major cuts at the back end of 2022.

Microsoft CEO Satya Nadella warned in October 2022 of a need to manage its cost structure and respond to increased headwinds.

It is also fighting to keep a proposed acquisition of games publisher Activision Blizzard alive, with regulatory scrutiny against the deal increasing.