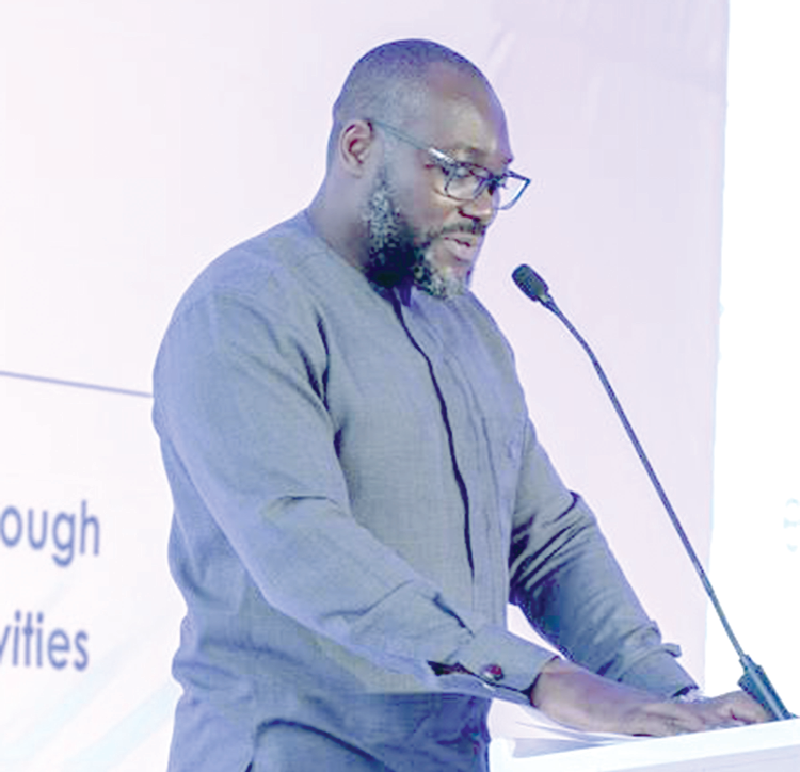 The Ghana National Petroleum Corporation (GNPC) will acquire additional two dimensional (2D) seismic data next year to be able it to collect geochemistry samples to further aid its understanding of the Voltarian basin project.

The project was born out of GNPC’s drive for commercial operatorship of its oil and gas assets coupled with a strong national desire for Ghanaians to manage and retain maximum benefit from the country’s petroleum resources.

It aims to culminate in the drilling of GNPC’s first well in the Basin.

As part of exploration efforts, GNPC has acquired and processed over 3,800-Iine km of 2D seismic data from Phase one to three of the project.

Phase three is now about 77 per cent complete.

The Chief Executive Officer of the corporation, O-A. Danquah, who disclosed this at the 2022 Local Content Conference and Exhibition in Takoradi said: “GNPC’s local content plan has seen real results. Phase one involved 46 per cent local goods and services contracted, while Phase three has seen 100 per cent of the goods and services contracted locally.”

Phase three has also involved no less than 95 per cent of indigenous staff employed.”

He gave the assurance that GNPC would continue to fully implement local content in its Exploration and Production (E&P) operations while it strategically builds standby technical capabilities which are both commercially and financially sustainable in the wake of the energy transition.

In a similar vein, he said domestic industry stakeholders, should not only serve as passive actors when it comes to local content policies, but also act as strategic agents in creating an enabling environment for the effective implementation of local content laws in the country.

This idea of local content comes at a time of overwhelming global consensus to move away from fossil fuel projects with the objective of achieving net zero emissions by 2050.

Africa is expected to play its part in decarbonising the energy industry in the face of a potential decline in fossil fuel demand, price, and investment over the medium to long term.

For Ghana and Africa as a whole, the impetus must be for an equitable or "just” transition which balances both climate change and economic growth imperatives.

With a growing population, rapid urbanisation and increasing incomes, it is anticipated that the pace of domestic energy supply, which dominantly would be fossil fuels in life time, will struggle to keep up with demand if the right local content policies are not put in place.

Ultimately, the right local content policies fosters an indigenous talent engine that is primarily fuelled by technical capability – or to be more specific, the number of active technical workers.

A key finding worth mentioning is the direct link between operated production and the number of technical employees.

In order to double production, an upstream company such as the GNPC needs at least to double its technical staff.

In this business, there are no economies of scale with petrotechnical professionals, who are essentially petroleum engineers and geoscientists.

This trait is unusual in many industries where economies of scale often exist. In this sense, the oil and gas industry acts more like the healthcare industry or other professional services, where an increase in population requires an equivalent increase in physicians or professional staff.

The conference, therefore, served as a timely reminder that the ability to carve a transition path that works, depends heavily on the country’s own technical capacity.

Additionally, the country must seek to strive for commercial self-sufficiency, including encouraging financing from within the continent.