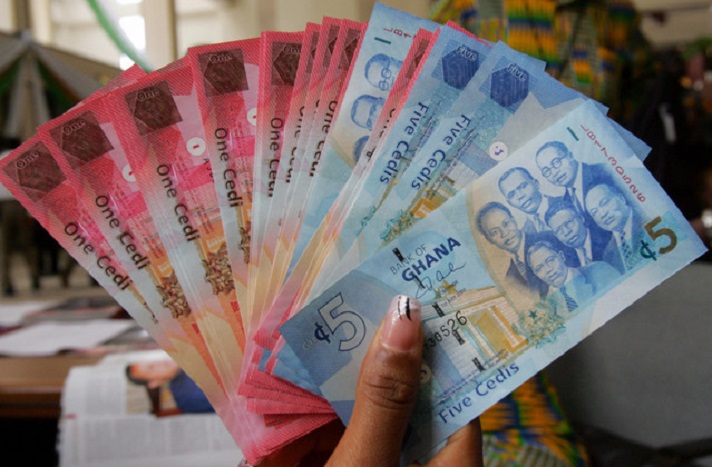 The World Bank has ranked the Ghana cedi as the worst-performing currency in Africa since the beginning of the year with a depreciation of 60 per cent against the United States dollar.

This was contained in the World Bank Africa Pulse Report October 2022 Volume.

The report said although inflation in the region was trending upward before Russia's invasion factors including the depreciation of currencies against the dollar and increase in commodity prices had contributed to inflationary pressures.

Depreciation against US dollar 2022

It said it was imperative to tame inflationary pressures; otherwise, inflation could lead to social unrest, intensify conflict, and ultimately ignite political instability". 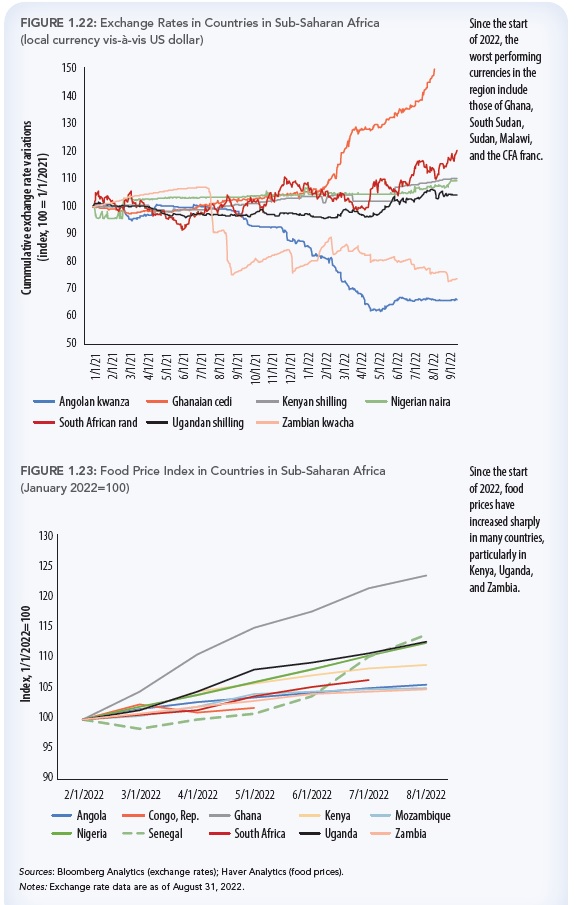 The report noted that "inflation in the region was trending upward before Russia’s invasion of Ukraine amid supply chain disruptions caused by restrictions to avoid escalation of COVID-19 cases, and the economic fallout from the pandemic".

"These effects were amplified by the war in Ukraine. Food and fuel prices, as well as the depreciation of domestic currencies, are the dominant factors underpinning inflationary pressures in the region".

"In addition, an increasing food and fuel pass-through made a large contribution to inflation. Food prices have increased sharply in Kenya (21 basis points), Uganda (20 basis points), and Zambia (14 basis points) since the beginning of the year (figure 1.23). In turn inflation erodes the purchasing power of poor people, increases poverty, amplifies food insecurity, and widens inequality".