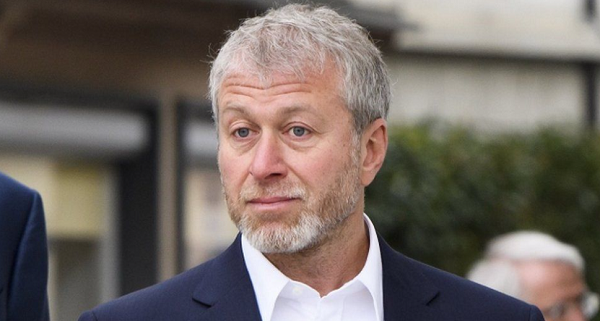 A spokesperson for Mr Abramovich said the allegations "lacked evidence and were indeed false"
30.5k Shares

Russian billionaire Roman Abramovich has won an apology from a publisher over defamatory allegations.

On Wednesday the company apologised to Mr Abramovich and confirmed it had reached a settlement.

It has amended the book and will make a charitable donation in lieu of damages.

UK journalist Catherine Belton's book Putin's People, published by HarperCollins last year, included an allegation by another Russian billionaire, Sergei Pugachev, that Mr Abramovich had bought the club in 2003 on the orders of Mr Putin.

In a statement, the publisher said Ms Belton's book "contained some inaccurate information" about Mr Abramovich.

"While the book always included a denial that Mr Abramovich was acting under anybody's direction when he purchased Chelsea, the new edition will include a more detailed explanation of Mr Abramovich's motivations for buying the club," it read.

A spokesman for Mr Abramovich said they were "pleased" at the settlement, and said the allegations "lacked evidence and were indeed false".

"In contrast to events relayed in the book, Mr Abramovich's ambition with Chelsea Football Club has always been clear and transparent: to create world-class teams on the pitch and to ensure the club plays a positive role in all of its communities."

Since his takeover of the club, Chelsea have won the Premier League and the FA Cup five times each, as well as twice winning the UEFA Champions League, most recently last year when the team beat Manchester City.