Jordan dropped to the bench 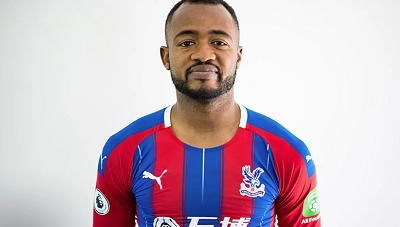 Crystal Palace’s Jordan Ayew was dropped to the bench has his side annihilated West Bromwich Albion 5-1 in the English Premier League.

The 29-year-old has been an integral part of the team until he tested positive for COVID-19 while on international duties with Black Stars during their friendly games in Qatar last October.

Manager Roy Hodgson dropped the arrowhead who has scored once without any assist in the English Premier League this season from seven games.

That is sharp contrast to the Black Stars attacker’s form last season where he was voted the best player of the team for the season having scored a total of nine goals in 37 appearances.