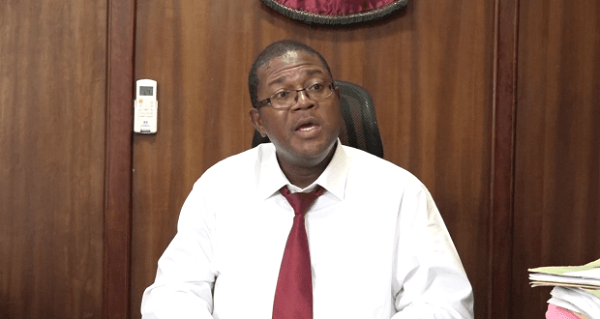 Veteran match-maker and boxing trainer Abdul Rasheed Williams says until the Ghana Boxing Authority (GBA) institutes strict policies to instil discipline, sponsors will continue to distance themselves from the sport.

He lamented the indiscipline that had kept sponsors and investors away from the sport and called on the GBA to take action to ensure the sustainability of the once most cherished sporting discipline in the country.

“A boxer is told to appear for a weigh-in session and he can’t be found. When managers and promoters are asked to face the press we don’t see them. Boxers are called for promotional tours and they can't be found. During fights boxers are mentioned by the ring announcer to appear in the ring and it takes forever and the spectators wait in anguish. These things can't develop boxing,” he told the Graphic Sports in an exclusive interview in Accra last Thursday.

Mr Williams urged the GBA to enforce standards in the sport to attract sponsors.
“The GBA must take action; they must ensure discipline. Our sport is dying and we lack sponsors. We must put our house in order before we can get sponsors,” he stated.

Touching on the refusal of top local boxers to face one another to liven up the sport, Mr Williams, popularly referred to as Believer in boxing circles, described boxers in the country as cowards who feared they could be beaten if they faced one another in the ring.

“Our boxers are cowards; they are afraid to fight to determine the best. They are in a hurry to go outside the country for peanuts and fight as journeymen, which is sad,” he noted.

He singled out lightweight fighter Michael 'One Bullet' Ansah as the only fighter who dared everyone and feared no opponent and lauded him as a great boxer.