BY: Kwame Larweh
Category: Sports
Black Looper Emmanuel Ofori, the youngest among the team could not be acccounted for while they were coming to Ghana after the games
30.5k Shares

The Technical Director of the Ghana Table Tennis Association (GTTA), Mr Charles Tachie-Menson, has confirmed that two Black Loopers players, who competed at the Commonwealth Games in Birmingham, failed to return home.

He revealed that the association was quite disturbed that Emmanuel Ofori, the youngest among the four-man contingent, and Emmanuel Asante of the Ghana Immigration Service (GIS) did not join the team back to Ghana after the Games.

He said the Executive Committee of the GTTA had since had a series of discussions on how best to nip that practice in the bud, adding that the association would soon come out with a statement on that embarrassing situation.

“Apparently, athletes from other disciplines also absconded and it has become a general issue for all. But this is going to be high on our agenda when we meet this week,” he told Graphic Sports in an exclusive telephone interview in Accra last week. 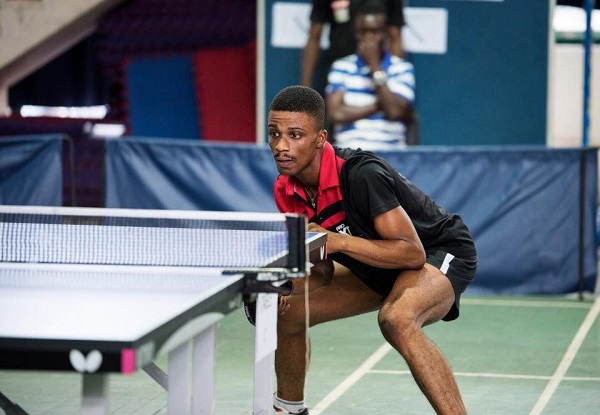 Mr Tachie-Menson described the phenomenon as foolishness and stressed that it was beyond the mandate of the GTTA to ask for the repatriation of those athletes.

Meanwhile, Mr Tachie-Menson has described, as regrettable, the decision by National Table Tennis Star Felix Lartey to call it quits after the Ghana 2023 African Games.

“I think he is even playing better now than previously, and if there is any competition at this moment, he will easily win. I am, however, happy that he is still in the business of table tennis,” he noted.

He praised Lartey, popularly referred to as Spider, for venturing into the technical aspect of the sport by going into coaching after retirement.