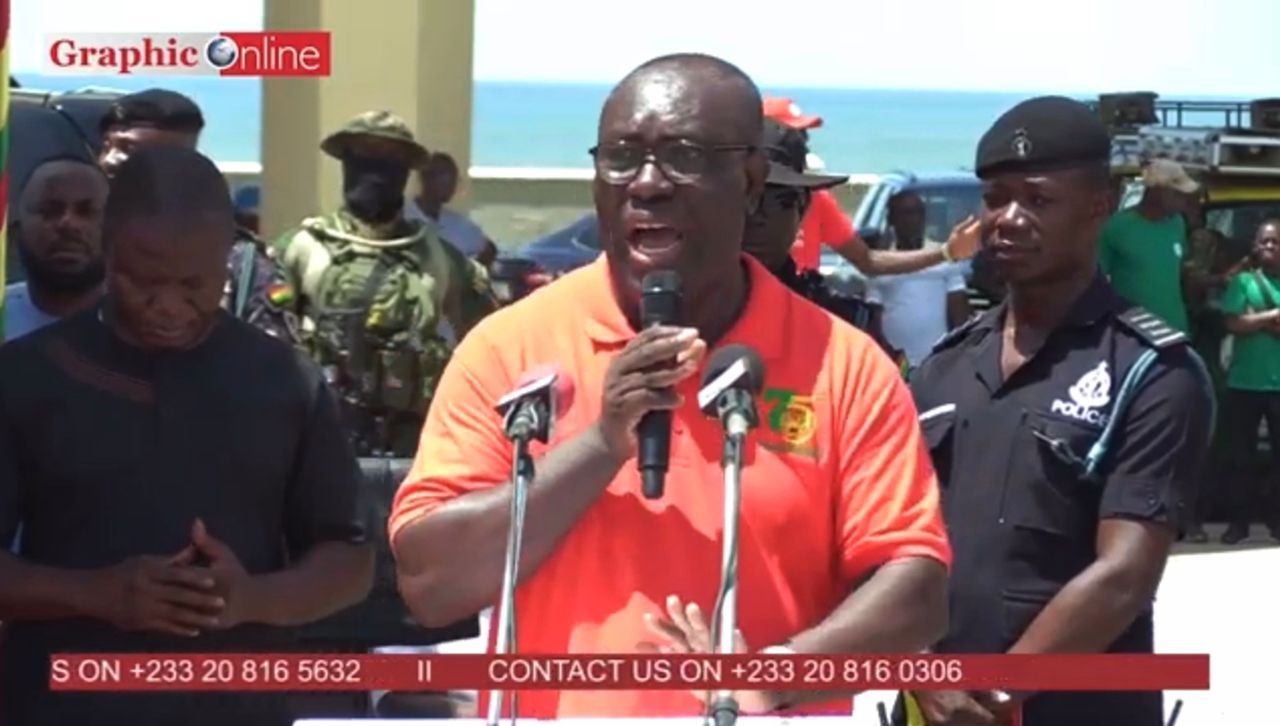 Organised Labour has appealed to President Nana Addo Dankwa Akufo-Addo to use his executive powers to grant workers at least a 20 per cent Cost of Living Allowance (COLA) in the wake of the economic hardships being experienced in the country.

Addressing the 2022 May Day parade at the Black Star Square in Accra on Sunday, the Secretary-General of the Trades Union Congress (TUC), Dr Yaw Baah speaking on behalf of Organised Labour made the special request to the President.

"With the rising cost of living due to high inflation, we will like to appeal to you [President Akufo-Addo] to use your executive powers to grant a cost of living allowance (COLA) of at least 20 per cent to all public service workers."

Dr Baah said the appeal was not only for those on the Single Spine Pay Policy (SSPP) but also for the Armed Forces, the police, prisons, immigration, fire and all the security and intelligence agencies. "The cost of living allowance must also be extended to workers in the private sector who are earning just GH¢365 a month.

"We also expect that this COLA will be extended to all those pensioners on the SSNIT scheme who are earning just GH¢300 per month. Mr President the proposed COLA will not only cushion workers and pensioners from the harsh effects of inflation but even more importantly, it is prevent mass poverty in this country among the working group who are contributing so much to the development of our country.

"Mr President, Ghanaians are suffering too much, this is not the country that was envisaged by our leaders who fought with their tears and blood to gain independence for us. God has endowed us with gold, diamond, forest, ocean, oil and other resources, therefore, nothing can justify the high incidence of severe poverty, destitution and suffering in Ghana today, 65 years after independence."

"It is obvious to us that the numerous IMF programmes in Ghana did not work, it is also clear to us that the partisan approach in dealing with Ghana's problems is not working. What we need is our own homegrown solutions, supported by all the major stakeholders in the economy, including the executive, parliament, judiciary, workers and their unions, the business community , farmers, traders, NOGs, political parties and civil society organisations. We are confident that Mr President together we can transform our economy into a more resilient and prosperous one which can provide job for the youth and improve standard of living in all the 16 regions of the country.