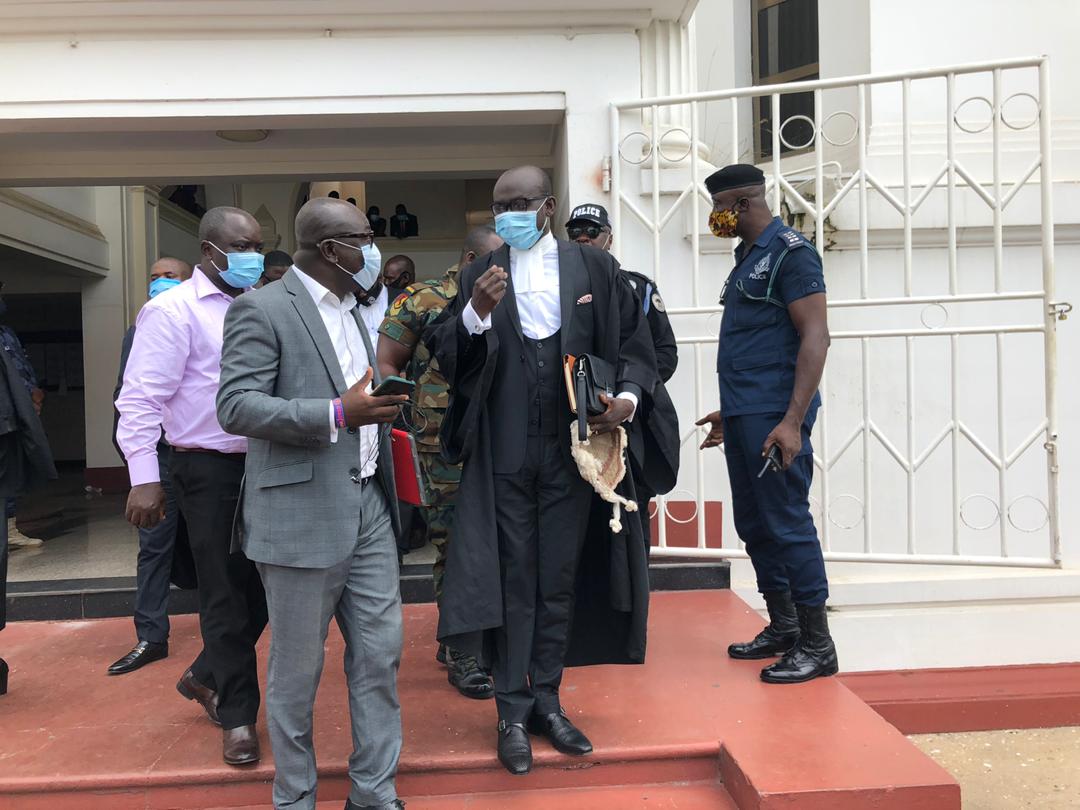 The Supreme Court has in a unanimous decision consolidated the two cases filed against the Electoral Commission’s (EC) mass voters’ registration exercise.

The court has also asked the plaintiff in the second suit, Mr Mark Takyi-Banson to file his statement of case by close of Monday, June 22, 2020, reports Graphic Online's Justice Agbenorsi.

As a result of the consolidation, the apex court has indefinitely adjourned its judgment in the case filed by the National Democratic Congress (NDC) which was slated for June 23 this year for judgment.

At the hearing Friday, June 19, 2020, a seven-member panel of the apex court, presided over by the Chief Justice, Justice Kwasi Annin Yeboah, adjourned the case to Wednesday [June 23, 2020] after it had consolidated the two cases following an application by a Deputy Attorney General, Mr Godfred Yeboah Dame for consolidation of the suits on grounds that the two suits “arrives substantially as the same set of action.”