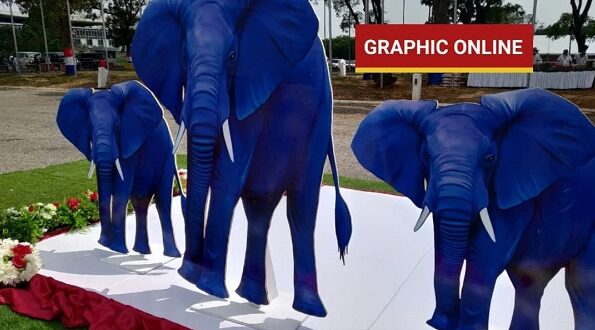 The New Patriotic Party (NPP) over the weekend elected 15 people to manage the affairs of the party in the administrative regions of the country.

Out of the 15, 12 retained their positions while new chairmen were elected in the Bono East and the Western North region and the incumbent chairman of the Eastern region did not seek re-election.

There is an outstanding election in the Central Region due to a court injunction on that poll. 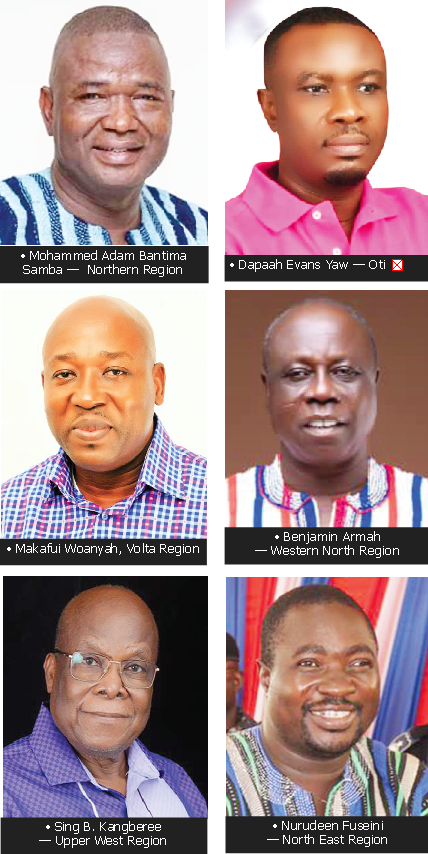 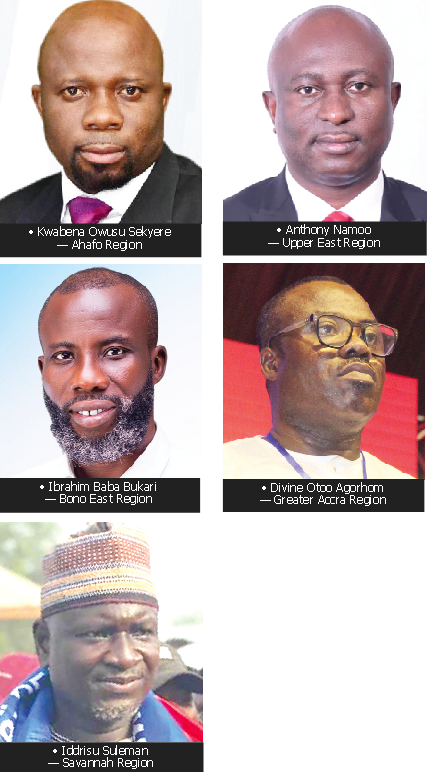