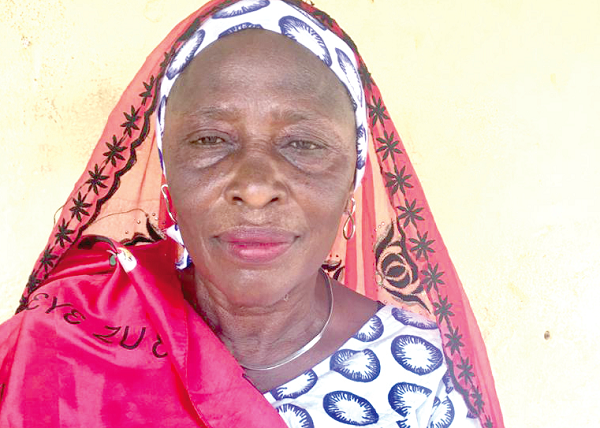 A former Deputy Eastern Regional Women's Organiser of the National Democratic Congress (NDC), Hajia Abu Salamatu, has advised supporters of the party to remain calm and forge ahead in unity to bring back the party to power in the 2024 general election.

She said supporters of the party were crucial to enable the NDC to recapture power from the New Patriotic Party (NPP) in future elections.

In an interview with the Daily Graphic last Saturday, she urged the rank and file of the party to actively participate in the reorganisation drive to ensure that the NDC would come back as a strong force to recapture power in 2024.

She appealed to party supporters in the constituencies across the regions to unite and eschew all forms of hatred, divisiveness and self-seeking destructions as the party worked hard towards winning power back in the 2024 general election.

Hajia Salamatu indicated that it was only unity that could rekindle the party's spirit of togetherness to make it succeed in the next election.

"You all played critical roles during the 2020 general election and you should not engage in unpleasant or provocative comments that will further divide the party and dampen the spirit of togetherness," Hajia Salamatu said.

She called on all the national executive members of the party to appreciate the hard work of the grassroots during the December 7 general election.

Hajia Salamatu entreated party supporters to stop accusing one another of who caused the defeat of the party in the 2020 general election.

The fortunes of the party, she stated, depended on hard work and belief in the party's vision to improve the socio-economic development of the people through good governance.