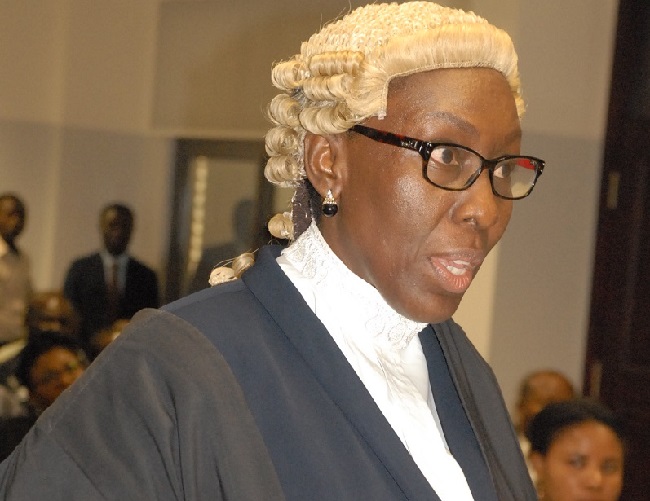 The opposition National Democratic Congress (NDC) on Wednesday announced a nine-member team of spokespersons for its Presidential Election Petition, filed before the Supreme Court.

The party urged the media to contact the assigned spokespersons on the matter after the Petitioner’s address to the nation this evening and throughout the hearing of the matter.

The statement said as at about 1200 hours on Wednesday, Mr John Dramani Mahama, the leader and Presidential Candidate of the Party, caused his lawyers to file a Petition in the Supreme Court of Ghana to challenge the 2020 Presidential Election Results Declaration by the Chairperson of the Electoral Commission of Ghana.

It said the Petition was filed according to the party‘s audit of the 2020 Presidential results and extensive consultations with the National Executive Committee (NEC) and Council of Elders of the Party.

It noted that the Petition details serious violations of the 1992 Constitution by the Electoral Commission and its Chairperson and Returning Officer for the Presidential Election, Mrs Jean Adukwei Mensa in the conduct of their constitutional and legal responsibilities.

It seeks among others, a declaration from the Supreme Court to the effect that, the purported declaration of the results of the 2020 Presidential Election on the 9th day of December 2020 is unconstitutional, null and void and of no effect.