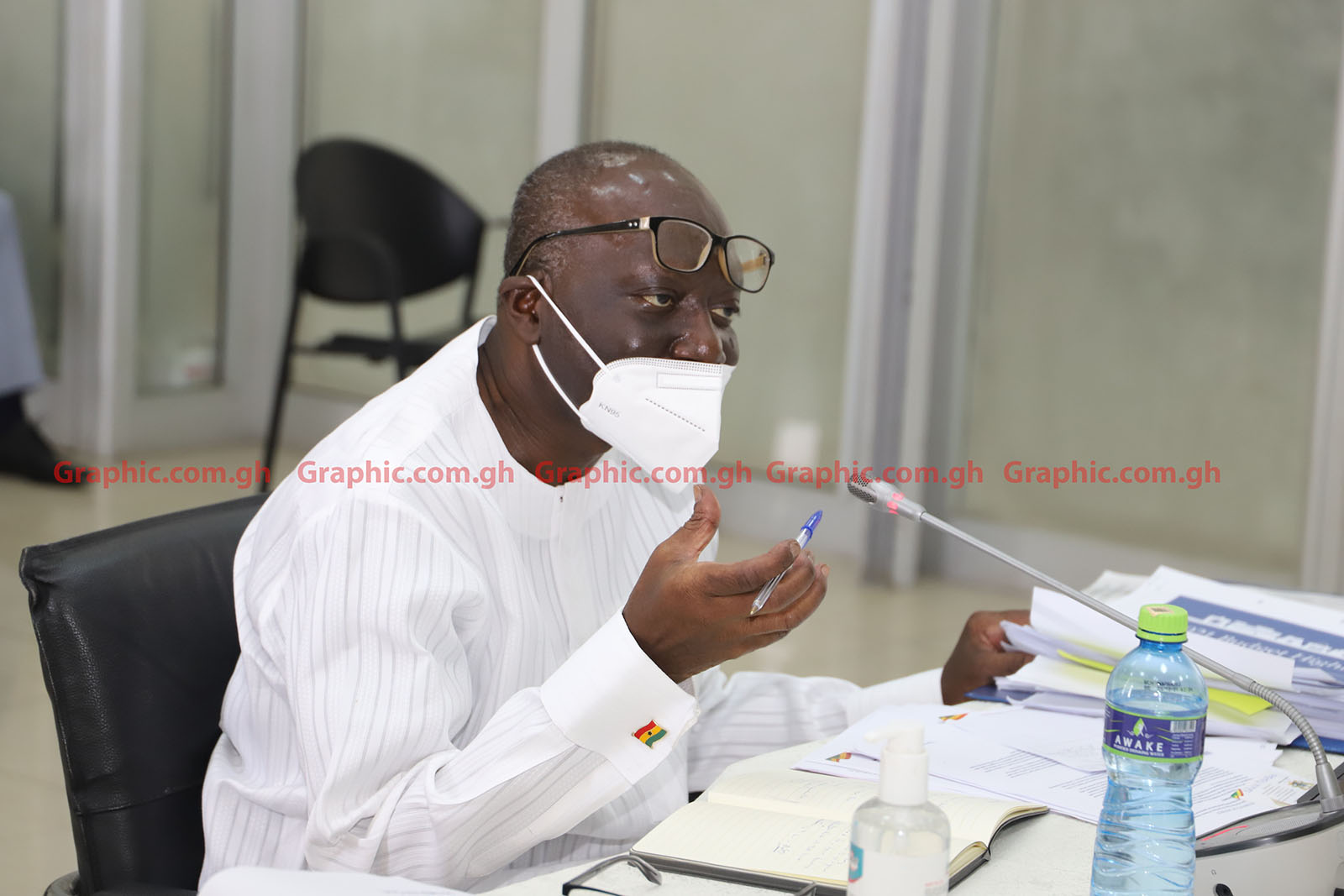 The vetting of the Minister designate for Finance, Mr Ken Ofori-Atta will be continued on Friday, March 26, 2021.

It was adjourned on Thursday after about six hours of questioning.

The questioning started Thursday morning and went for about two hours break and continued in the afternoon.

On Friday, only the leadership of the committee will be allowed to ask questions.

The Chairman of the Appointments Committee of Parliament, Mr. Joseph Osei Owusu made the announcement for the adjournment after the about six hours of vetting.

The nominee returned to Ghana last Saturday after travelling to the US for medical attention.

Mr. Ofori-Atta has been speaking to a variety of issues ranging from the current debt stock to the Agyapa deal. 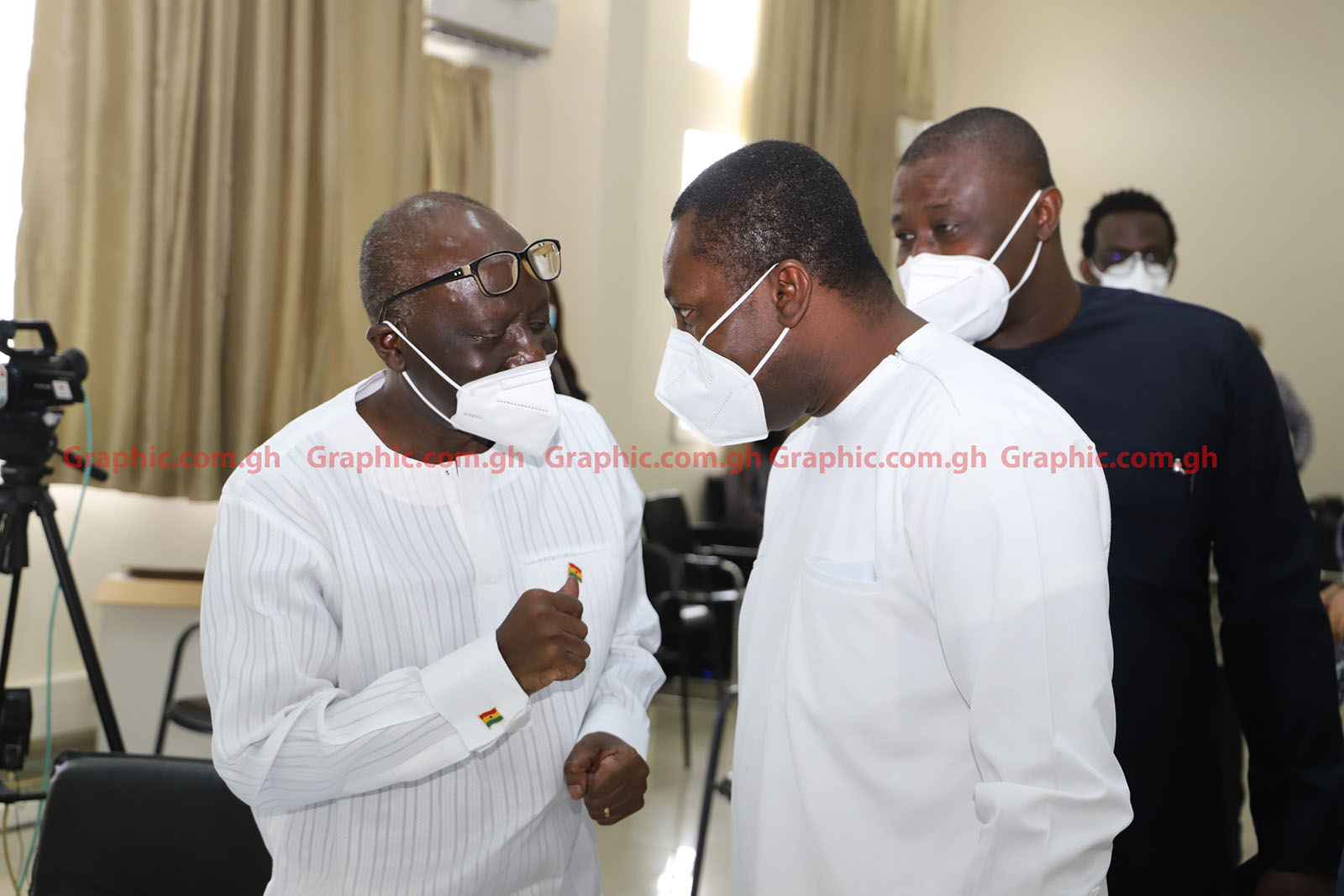