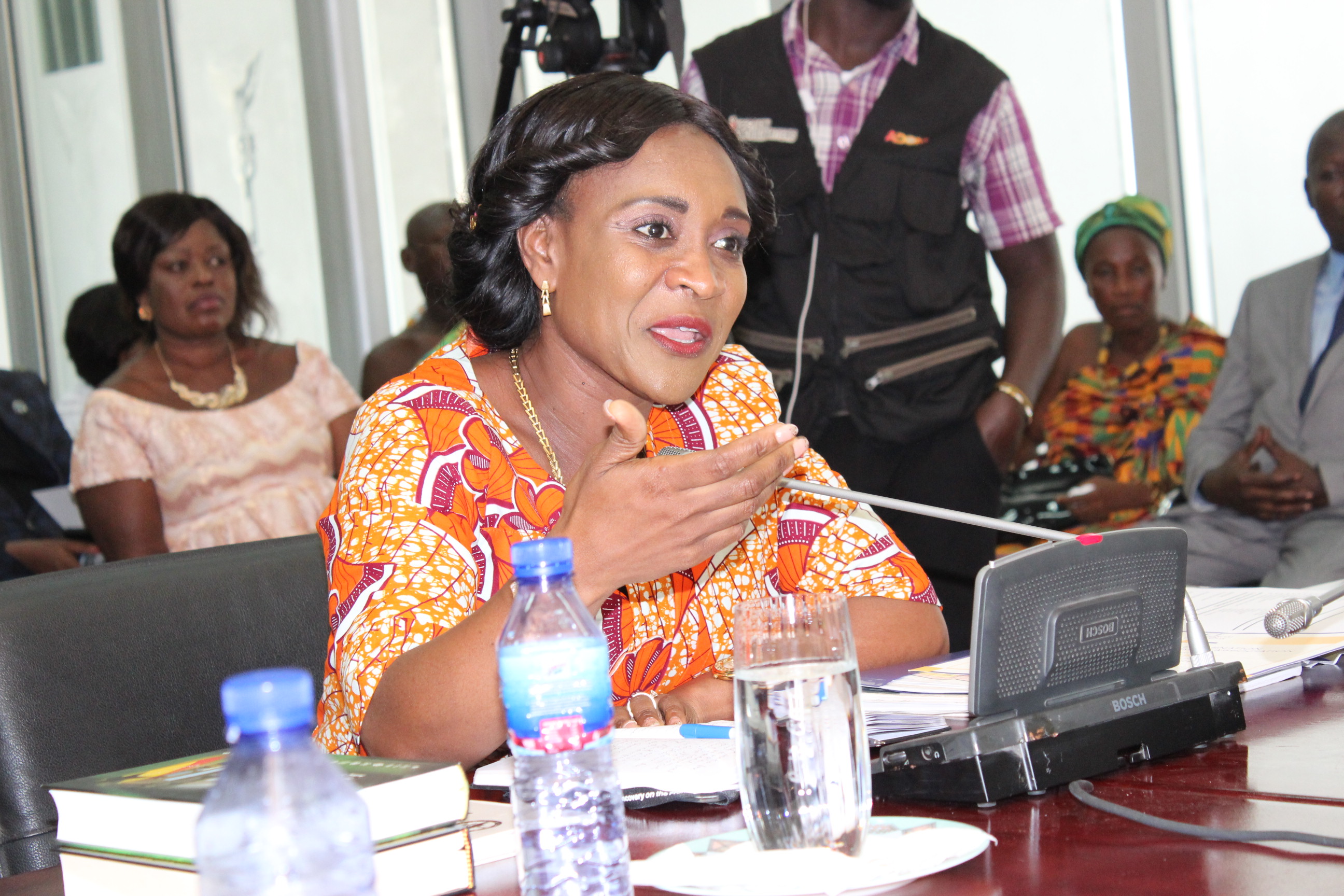 Parliament has unanimously approved the nomination of a Minister of State for Finance and 11 deputy ministers.

The approval came after the Appointments Committee of Parliament had submitted its report and recommended the House to approve the nominees who had duly been vetted.

The move is in line with Article 78(1) and 79(1) of the 1992 Constitution which demands that Parliament give prior approval of the nominees.

The nominees underwent a 10-day vetting process by the Appointments Committee after President Nana Addo Dankwa Akufo-Addo, in April, this year, forwarded the list of the names of the nominees to the Speaker, Mr Alban Sumana Kingsford Bagbin.

Presenting the Appointments Committee's report to the House, the Chairman of the committee, Mr Joseph Osei-Owusu, who is also the First Deputy Speaker of Parliament, said the nominees proved themselves worthy for the positions for which they had been appointed.

Providing satisfactory answers to the committee during their vetting, he said they deserved to be given the nod to serve in the government and help the President to pursue his vision for the country.

The Ranking Member of the committee and Minority Leader, Mr Haruna Iddrisu, seconded the motion.

Supporting the motion for the House to approve the nominees, a member of the committee, Mr Mahama Ayariga said the Minister of State designate for Finance raised public concern over conflict of interest regarding the bond brokerage services his company provided to the Bank of Ghana and the Finance Ministry.

Expressing worry over the lack of clear rules to curb cases of conflict of interest involving a public official, he said though the nominee had left his business, the company continued to do business with the government.

Besides, he said there was also the tendency for the nominee leaving public office later to return to his private business only to benefit from the opportunities and proceeds that the company might have had during the period the person was in public office. 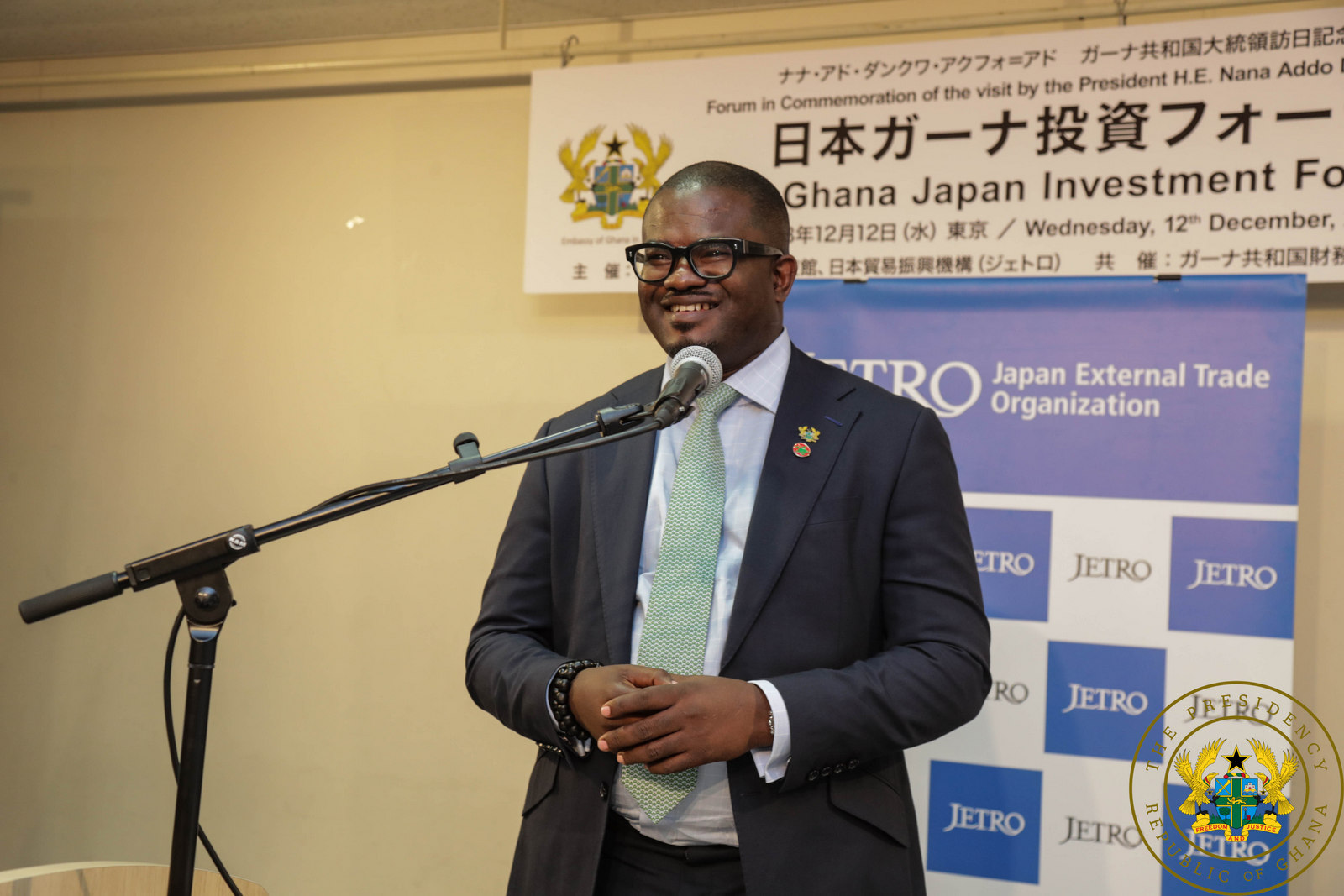 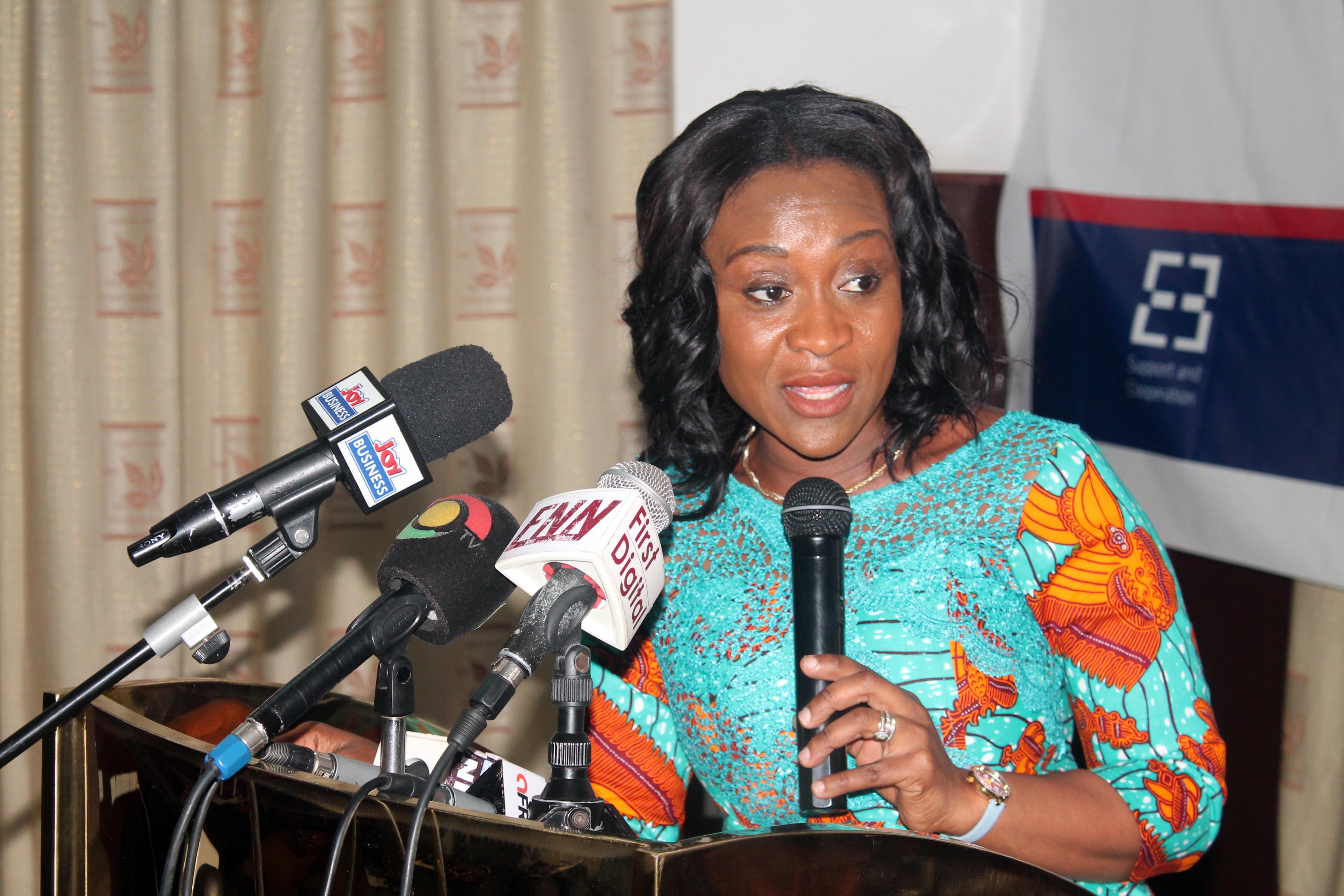 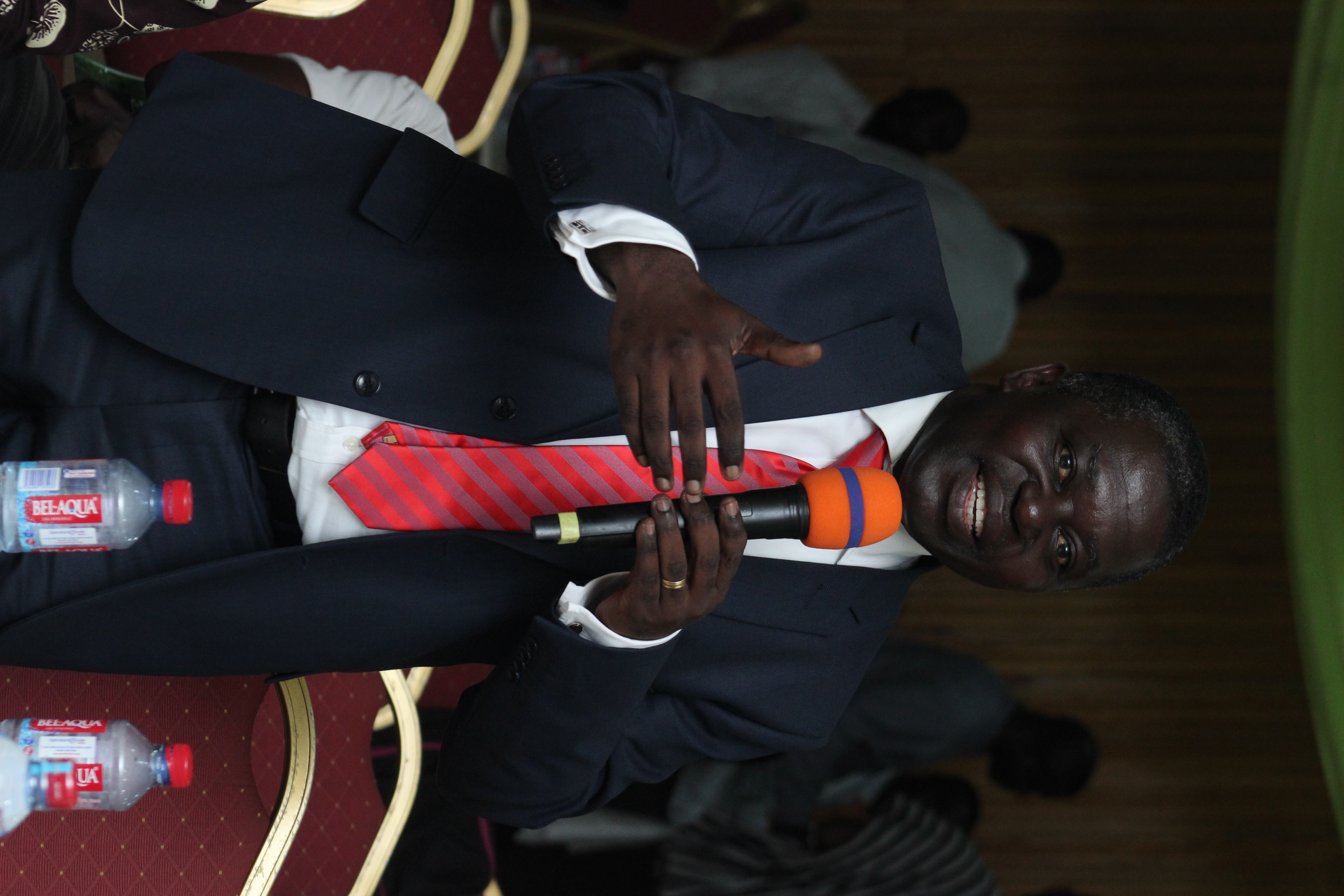