Ejura: 2 arrested suspects are not my bodyguards - MCE 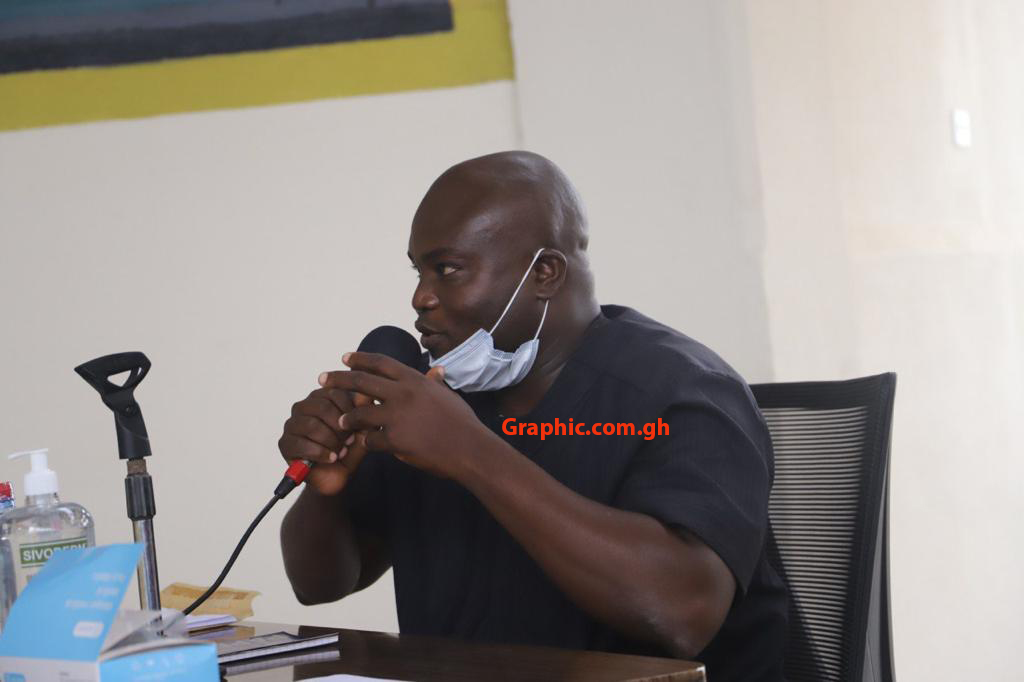 The Municipal Chief Executive (MCE) for Ejura Sekyedumasi, Mr Mohammed Salisu Bamba has denied suggestions that two suspects currently in police custody in connection with the death of Macho Kaaka are his bodyguards.

Appearing before the three-member ministerial committee probing the disturbances at Ejura on June 29, the MCE said the two suspects are members of the New Patriotic Party (NPP) and they are people he know.

But he denied that they were his employees.

Asked if they were in his employ his response was, "not at all.

"Anyone who knows Ejura very well and our environment, my house is a place that, whenever any political head is coming to Ejura or anytime that there is any national activity, the media can attest to that fact that, my house is filled with a lot of people. And the two gentlemen are our party [NPP] members, and they are polling station executives. And as a Chief Executive and parliamentary candidate, definitely, I will have a relationship with all my party people," the MCE said in response to the question.

He said he was out of Ejura on a different assignment on the day of the incident on June 29.

He told the committee that he had received a security briefing in the night not to return to Ejura.

"I got to Mampong when I had a call that I shouldn't come to Ejura for security reasons."

Issaka Ibrahim and Fuseini Alhassan have been remanded into police custody as part of investigations in to the death of Macho Kaaka who was attacked at Ejura last week and died later on at the hospital.