E-Levy for Parliament this week 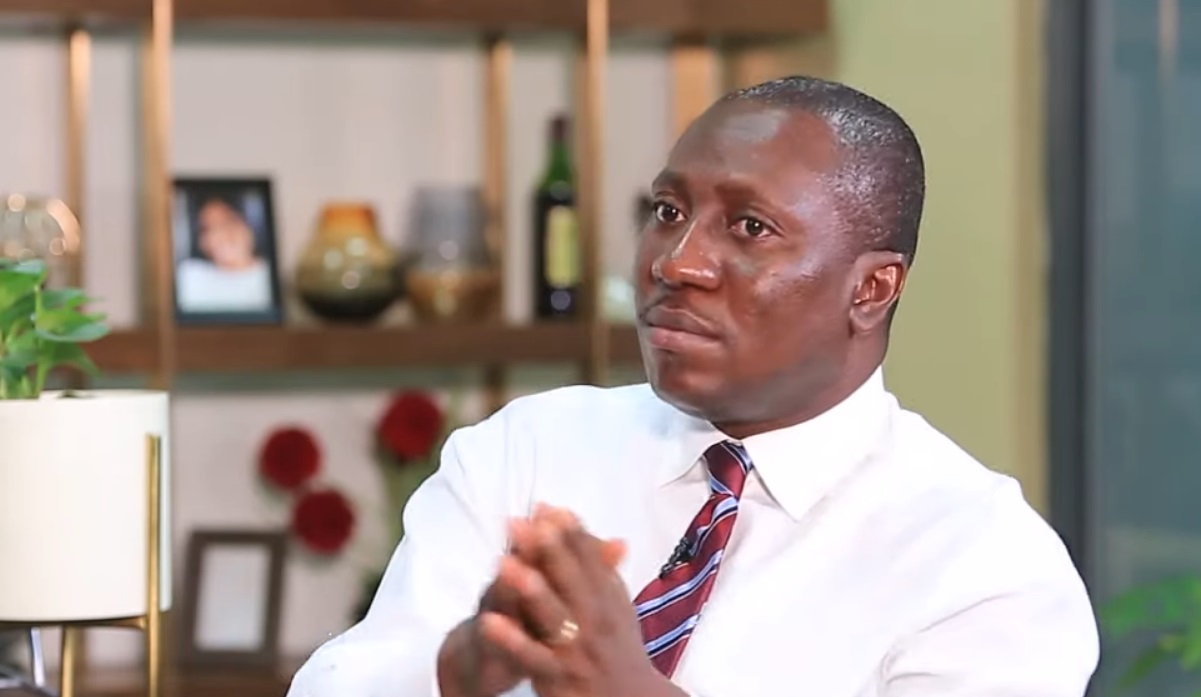 The Electronic Transfer Bill, 2021 (E-Levy) is likely to be considered by Parliament this week, as the House resumes sitting today.

The Deputy Majority Leader, Mr Alexander Afenyo-Markin, announced this when he presented the Business Statement of the House for this week, last Friday in Parliament.

He said it was important to bring to the attention of members of the House that the E-Levy falls under the programmes that the Business Committee had proposed for the seventh week.

He stated that as and when the Bill was supposed to be taken, members would be noticed.

"So, Mr Speaker, members should be rest assured that they will be on notice when the E-Levy is brought for consideration. There will be no surprises here," he added.

However, the announcement by the Deputy Majority Leader on the E-Levy likely to be reintroduced in the House for consideration did not pass off without any response from the Minority who are opposed to the bill.

The National Democratic Congress (NDC) Member of Parliament for Buem, Mr Kofi Adams, said the Minority wanted a specific date on which the E-Levy would be considered by the House.

He said his side had been insisting that the E-Levy Bill be brought to the House for members to determine.

The Minister of Roads and Highways and MP for Atiwa West in the Eastern Region, Mr Kwasi Amoako-Attah, who was in the House to answer some questions, urged his colleague MPs to pass the E-Levy Bill to generate the needed funds to pay road contractors and build more roads in the country.

He said the passage of the proposed E-levy would contribute significantly to the road fund that could possibly be securitised to raise bonds on the international market to build the road infrastructure of the country.

But his answer to a question posed by the NDC MP for Adaklu in the Volta Region, Mr Kwame Governs Agbodza, did not go down well with the Minority in Parliament.