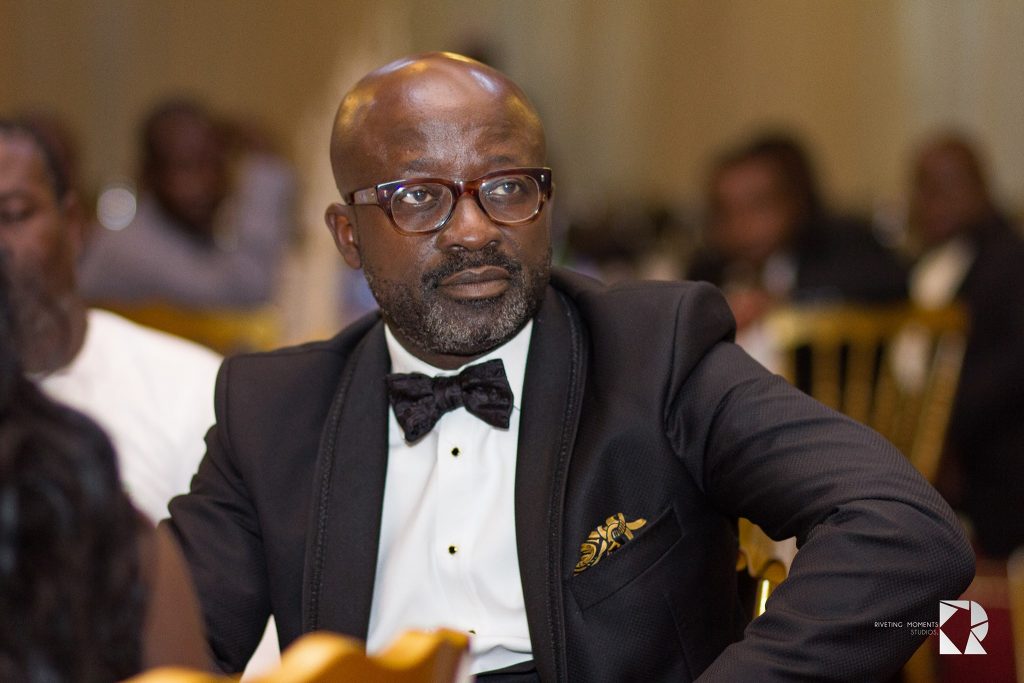 The Office of the President has said the Coalition of Civil Society Organisations Against Corruption got it all wrong in questioning the basis of President Nana Addo Dankwa Akufo-Addo's directive to Mr Daniel Domelevo to proceed on retirement as Auditor-General.

The coalition had insisted that the circumstances culminating in the “forced” retirement of Mr Domelevo was a travesty of justice and suggested that the government had lost interest in fighting corruption.

But, in a 21-page response signed by the Executive Secretary to the President,Nana Asante Bediatuo, the Presidency said the directive to Mr Domelevo to proceed on retirement was without malice.

Titled “Open letter to the Coalition of Civil Society Organisations Against Corruption on the Retirement of Mr Daniel Yaw Domelevo, the Auditor-General of the Republic of Ghana and Related Matters”, the letter dated March 19, 2021 and copied to the Spokesperson of the coalition, Dr Kojo Pumpuni Asante, indicated that the Office of the President was aware that the retirement of the former Auditor-General had generated interest especially on social media, with suggestions by some people that the government was not committed to the fight against corruption.

"The narrative of this discussion focuses on unfounded allegations that government had targeted Mr Domelevo and wanted him out of office at all cost. This narrative, pushed by persons who should know better in civil discourse of this nature, has been based on untruths, deliberate misconstruction of the facts and complete disregard for the rule of law that we, as Ghanaians have subscribed to.

The Office of the President will encourage all well-meaning Ghanaians to engage in public discussions using accurate facts rather than misleading the good people of Ghana with wrong facts, conjecture and politicised speculation. Mr Domelevo has served his nation, and the President wishes him the very best in his future endeavours," the letter said.

The Presidency stated that despite the deliberate decision by former President John Dramani Mahama to appoint an Auditor-General whose allegiance was to him [ Mr Mahama] instead of the nation, President Akufo-Addo offered the Auditor-General unprecedented support and a free hand to work.

Quoting from correspondents between the Mahama administration and the then Council of State, the Presidency said it was clear that former President Mahama had consulted the Council of State on appointing Dr Felix Kwame Aveh as Auditor-General but changed it to Mr Domelevo after losing the 2016 elections.

The letter said in notifying the Council of State of the reason why former President Mahama was seeking to replace Dr Aveh, the then Chief of Staff stated that "the change is as a result of some unforeseen developments."

The letter to the Council of State was dated December 13, 2016 while Mr Domelevo was appointed on December 30, 2016, a week to the swearing-in of President Akufo-Addo.

Again, the letter said shortly on assumption of office, President Akufo-Addo became aware of the strange circumstances surrounding the appointment of Mr Domelevo but invited the Auditor-General to a meeting in the presence of their [President and Mr Domelevo] mutual friend, the current Minister of Energy, Dr Matthew Opoku Prempeh, and encouraged Mr Domelevo to continue his work and pledged his support for his work.

Debunking the assertion by some people that the government held a view that Mr Domelevo was embarrassing it, the statement said: “On the contrary, the President has always been a strong advocate for the Office of the Auditor-General because he believes the work of the Auditor-General is necessary for ensuring that the country's financial resources are used prudently, and the public purse is protected”.

On Mr Domelevo's retirement, the Presidency said the Audit Service Board, after investigations, invited Mr Domelevo by a letter dated February 24, 2021 to resolve the disparities in his date of birth but by a reply dated February 26, 2021, the former Auditor-General declined, stating that their information was false and irrelevant, and added that “you are reminded that the board is not my appointing authority.”

Furthermore, the Presidency said the board outlined the disparities and anomalies in his date of birth and within 24 hours Mr Domelevo replied that “the information provided to SSNIT was after elementary or middle school” after which the board wrote to him that he had retired and referred the development to the President.

The letter to the CSOs said the President called for an investigation into the issue and it realised that on October 1, 1978, Mr Domelevo completed by hand, signed and thumb-printed a SSNIT registration form when he was employed by the Ghana Education Service as an 18-year-old, indicating that he was born on June 1, 1960 and that his hometown was Agbetofe in Togo.

In addition, it said SSNIT also provided the Office of the President with a SSNIT Change of Beneficiary Form that Mr Domelevo completed on October 25, 1993 in which he stated his date of birth as June 1, 1961 and this time with Ada as his hometown.

“It is unclear whether or not this change in date was an attempt to correct his original date of birth provided to SSNIT in October 1978,” the Presidency stated.

However, the Presidency stated that Mr Domelevo did not satisfy the requirements of the Basic National Social Security Scheme Regulation, 2011 (LI 1989) and its predecessor regulations, Social Security Regulations, 1973 (LI818) which spell out the procedure for correcting a worker's age.

“Through its own investigations, the Office of the President discovered that the Ghanaian passport number A454800 issued on 28th February, 1996 had 1st June 1961 as his date of birth and now Kumasi as his hometown.

“Thus, from all the official documents in respect of Mr Domelevo, there are two dates of birth: 1st June, 1960 and 1st June, 1961 and three hometowns: Agbetofe, Ada and Kumasi,” the letter said.

The letter also made reference to the matter involving Kroll Associates and said it had been misconstrued by some people.

“The Kroll Associates matter has been misconstrued and misinterpreted deliberately in the public domain so much that a patently false picture has been painted to the effect that Mr Domelevo was targeted because of disallowance and surcharge in the matter involving Kroll Associates and Hon. Yaw Osafo-Maafo, the former Senior Minister, who was tasked with coordinating aspects of the investigations into financial impropriety and corruption allegations during the tenure of former President Mahama.

“Even worse is the patently absurd assertion by a popular public commentator that the courts were being used to frustrate the work of Mr Domelevo,” the letter said.