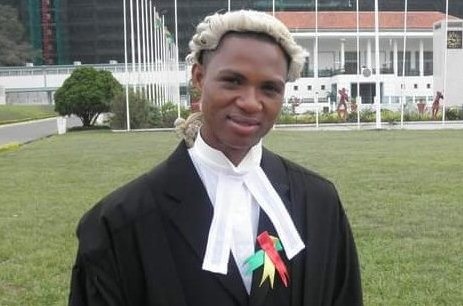 The Human Rights Division of the Accra High Court has fixed March 28, 2022, to rule on an interlocutory injunction filed by the National Democratic Congress (NDC) Member of Parliament (MP) for Madina, Mr Francis Xavier Sosu, against the Inspector General of Police (IGP) and his officers.

The court, presided over by Justice Barbara N. Tetteh-Charway fixed the date for the injunction, after one of the lawyers for the IGP had told the court that the substantive counsel was on a national assignment and would want to conduct the case himself.

Both parties have so far filed their documents regarding the injunction.

Apart from the motion for injunction, the MP has filed a substantive suit against the Inspector General of Police.

The suit is seeking an order enforcing his fundamental human rights, including his rights to freedom of movement, to protest and demonstrate, personal liberty, freedom of expression and against unlawful arrest and malicious prosecution.