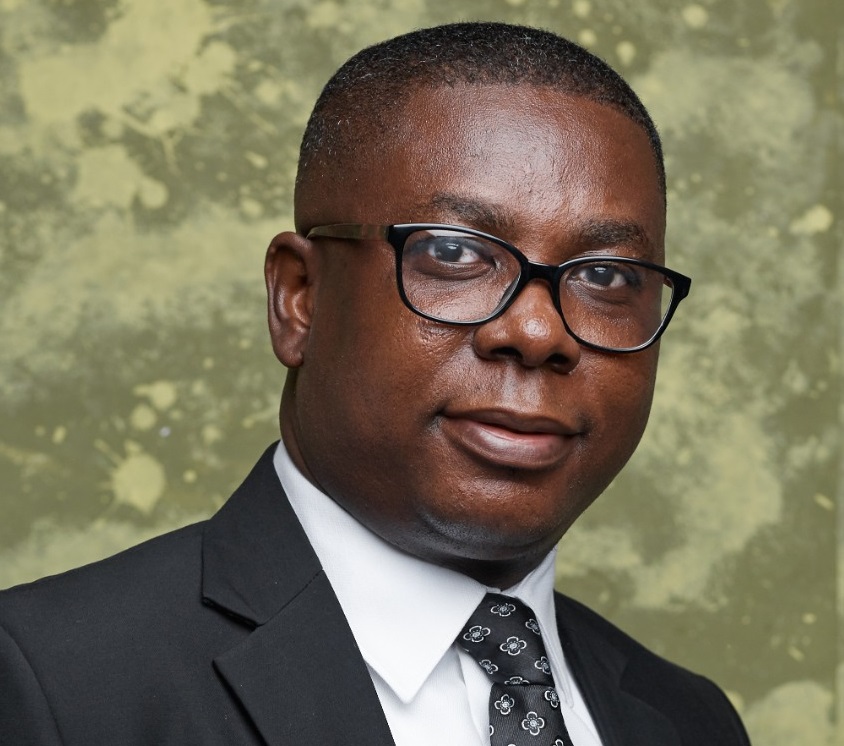 Economic Policy Advisor and Spokesperson of the Vice President, Dr Gideon Boako, has cautioned the electorate in the Tano North constituency against “skirt and blouse” voting in the 2020 general elections.

He said “skirt and blouse” voting would not help the New Patriotic Party (NPP) to achieve the total victory it wants in the elections and would also hinder President Akufo-Addo’s vision for the country.

Dr Gideon Boako said this at a separate meetings with some aggrieved supporters at Yamfo, Tanoso, Bomaa and Duayaw-Nkwanta in the Tano North constituency as part of measures to strengthen the party in the constituency ahead of the impending general elections.

The meetings comes after he had received information indicating that some supporters of the party were unhappy with the selection of the candidate for the area and were bent on punishing the candidate who doubles as the incumbent Member of Parliament come December by voting skirt and blouse.

Dr Boako who is on five days visit to the constituency to settle scores among supporters noted at a meeting that, the party needed to find its strengths and weakness, and that adopting the ‘skirt and blouse’ attitude would not help them achieve their objective of maintaining power and winning the seat.

He said forgiveness after primaries has been the bane of the party in the constituency and urged the various parties to unite and campaign together as one unit to maintain the seat and give true meaning to the numerous development projects being implemented by the government to improve livelihoods.

Mrs Emelia Konadu an attempted aspirant who spoke on behalf of the various aspirants pledged their unflinching support for the party and the parliamentary candidate ahead of the elections saying every supporter of all aspirants should burry their differences and merge in unity for the progress of the party. 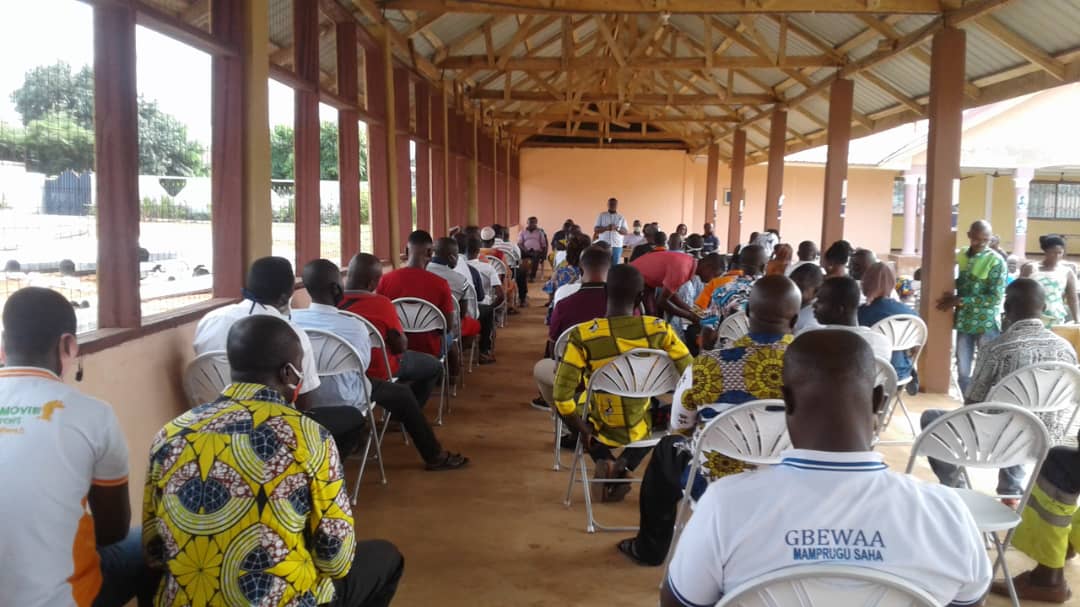