Abronye runs to police ahead of time over 'Mahama coup' comment 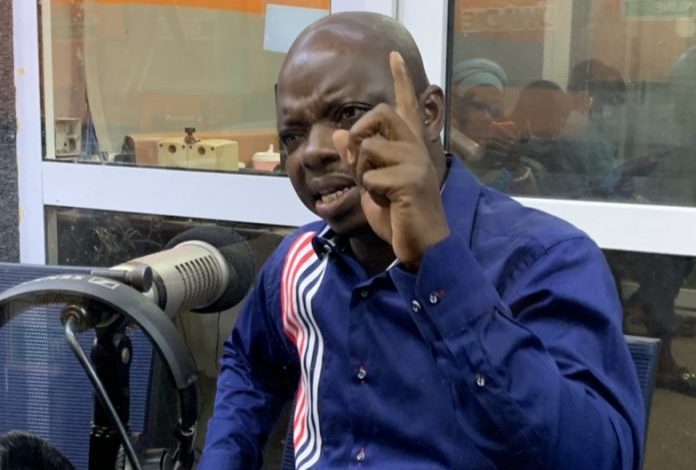 The Bono Regional Chairman of the New Patriotic Party (NPP), Kwame Baffoe alias Abronye DC had been invited by the police to report himself by 4 pm on Tuesday [Feb 15, 2022] over a comment he made in relation to a coup plot he claimed Former President John Dramani Mahama was involved in.

But by 2 pm Tuesday, he was at the police station, at the Accra Regional Police Command, Graphic Online gathers.

Abronye DC honoured the invitation of the police to assist in investigations into allegations he made against former President Mahama.

The invitation followed a publication in which Baffoe stated that former President John Mahama was allegedly planning to stage a coup to topple the government.

In a statement signed by the Director General of the Public Affairs Directorate of the Ghana Police Service, Deputy Commissioner of Police (DCOP), Mr Kwesi Ofori, explained that the attention of the police had been drawn to the said publication hence the invitation.

The police warned that his failure to honour the invitation extended to him would lead to his arrest.

He was accompanied by a member of the ruling New Patriotic Party (NPP), Mr Hopeson Adorye and another person whose identity was not immediately known.

As at the time of filing this report, he was still being interrogated by the Regional Crime Officer, Chief Superintendent of Police, Mr Joseph Oppong and some other investigators.