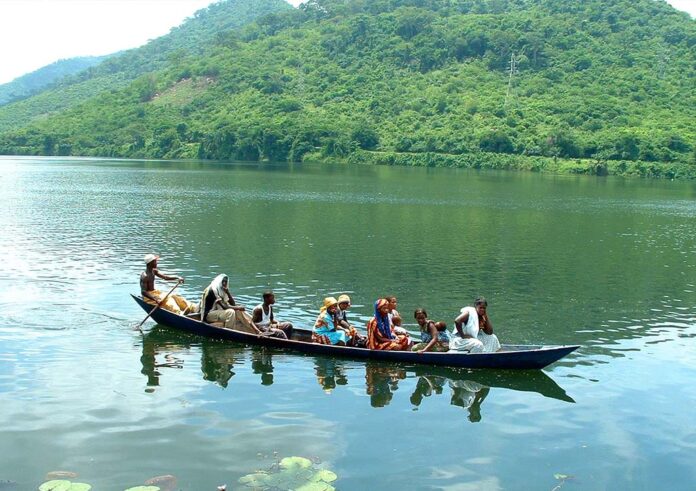 Eight school children from the Atikagome community in the Sene East District in the Bono East Region died when a boat which was transporting them to school capsised on the Volta Lake on Tuesday (January 24, 2023).

The deceased were among 20 school children in the boat who were travelling from Atikagome to Wayokope, where their school is located.

12 pupils managed to swim to safety.

According to NADMO, the deceased are made up of five boys and three girls between the ages of five and 12.

The Sene East District Director of NADMO, Ibrahim Wudonyim, told Graphic Online that before they got to the accident scene, some community members and Marine Police had managed to retrieve all the eight bodies from the Lake.

He explained that the incident happened around 7am on Tuesday and that boat capsized midway.

The bodies have been sent to Atikagome, a fishing community.

The community has been thrown into mourning, shock and fear as a result of the incident.