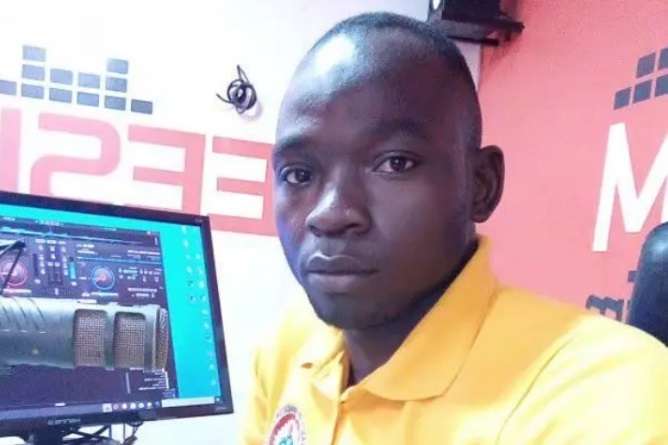 Armed robbers on Tuesday night attacked and killed a mobile money vendor and one other person at the Tamale suburb of Kalariga.

They attacked the shop of Alhassan Suale, who operates a mobile money shop and also works as a journalist at the Tamale based Neesim FM.

The robbers reportedly shot Suale and the other person dead when they stormed the shop on Tuesday night [June 7, 2022].

From Tamale, Graphic Online's Mohammed Fugu reports that a man who was riding a motorbike past the crime scene was reportedly assumed to be one of the suspects and was lynched by a mob.

The motorbike belonging to the suspect was set ablaze by the mob.

Two other persons, one said to be one of the robbery suspects and a victim sustained gunshot wounds and are receiving medical attention.

A police statement said investigation into the incident to apprehend the suspects are underway.

There have been increasing robbery attacks in the Tamale Metropolis in recent times.

Last week, there was a similar robbery attack on a mobile money vendor around the Afa Ajura mosque in Tamale.

There have also been a number of car snatching incidents lately in Tamale.