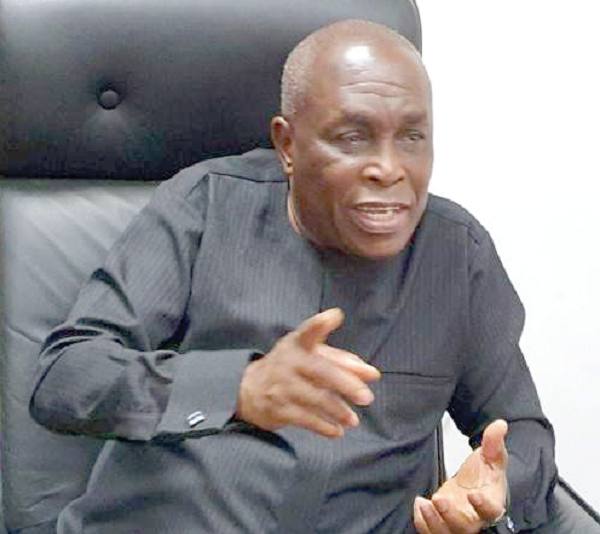 A labour consultant, Mr Austin Gamey, has blamed the series of strikes in the public sector on poor salary administration in the country.

He has, therefore, called for a review of the method of payment of salaries, so that people would be remunerated based on their level of productivity.

“Let’s review our method of payment. What we need to do is pay people based on what they put in. The major problem we have on our hands is poor salary administration.

He said this in an interview with the Daily Graphic in Accra yesterday in response to the series of strikes by some workers’ unions.

Earlier in the year, the Ghana Association of Certified Registered Anaesthetists (GACRA) and members of the Teachers and Educational Workers Union (TEWU) declared their intention to embark on strikes.

The groups subsequently suspended their industrial actions following interventions by the government and other stakeholders.

The strike by GACRA was in protest over the refusal of the Medical and Dental Council to rescind its decision to change the group’s name to physician assistants, while TEWU’s strike was over the nonpayment of their continuous professional development allowance.

And before the dust could settle on the two groups, members of the University Teachers Association of Ghana (UTAG) also announced their decision to lay down their tools, effective yesterday, as a result of the failure of the government to address their worsening conditions of service (CoS).

Mr Gamey cautioned that such strikes could continue if labour issues were not handled with care.

“What we need is to up our skills in the management of people and resources to avert such situations from recurring,” he said.

He urged the government to tread carefully not to employ more people than the resources available can contain, since doing that could lead to increased demands by labour.

“I am wondering where we will be if we are to pay more people, including lecturers. I think the problem is about our salary administration and we need to agree on our adequacy and inadequacy; now the call is on adequacy.

“They (lecturers) want more, but can we afford it? If yes, then pay; but if no, then what next? That is the issue, and it is not a simple matter,” Mr Gamey said.