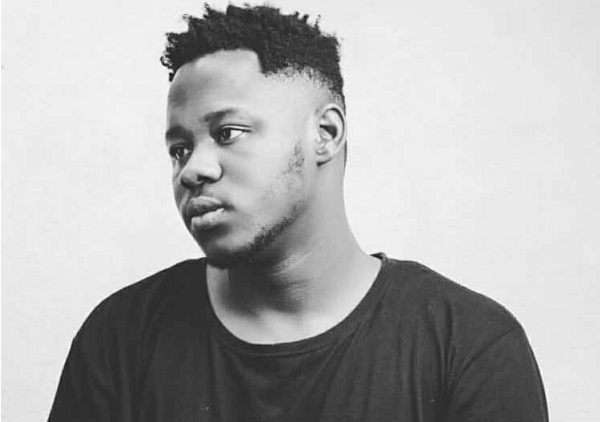 Ghanaian musician, Samuel Adu Frimpong, aka Medikal has been convicted for brandishing a gun in public. He has been fined GH¢3,600 by an Accra Circuit Court.

In default, he will serve nine months in prison.

This was after the musician changed his plea and pleaded guilty to the charge, on Monday morning, reports Graphic Online's Justice Agbenorsi who was in the courtroom.

Medikal was subsequently convicted on his own plea by the court presided over by Mr Emmanuel Essandoh.

The popular Ghanaian musician had earlier pleaded not guilty to the charge.

The court was expected to rule on an application filed by Medikal’s lawyers to order the police to release the Ruger nine-millimeter pistol belonging to the musician.

However, when the case was called Monday morning [Feb 21, 2022], the musician told the court that he wanted to change his plea.

The charges were read out to him and he pleaded guilty to the charges.

Shortly after the case was recalled, Counsel for Medikal, Mr Emmanuel Yeboah Gyan who held Bobby Banson’s brief withdrew their services to the musician.