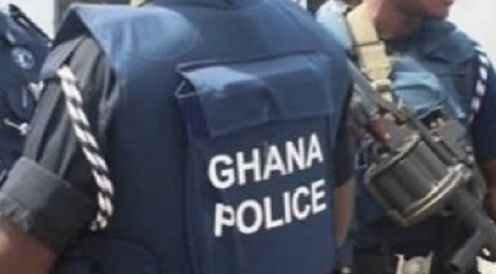 The High Court in Accra has ordered the police to provide protection for the Dzasetse (Kingmaker) of the Osu Kinka We, Nii Saban Atsen VII, as far as the funeral rites of the late Paramount Chief of Osu are concerned.

The order follows an ex-parte application filed by Nii Atsen for protection and assistance in the celebration and final funeral rites of Nii Okwei Kinka Dowuona VI, who was the Osu Mantse until his passing last year.

In a ruling dated February 18, 2022, by Justice William Boampong, the court also ordered the police to protect and assist not just the kingmaker but “the elders and councilors of the Osu Stool in the celebration of the lying in state and the final funeral rites of the late Nii Okwei Kinka Dowuona VI, the Paramount Chief of the Osu Traditional Area, President of the Osu Traditional Council and President of the Greater Accra Regional House of Chiefs in the Osu Mantse Palace”.

According to the order, which the court said should be served on the Inspector General of Police and the Commander of the Osu District Police, if the protection was beyond the police, it could call on the military and other security agencies to effect the court order.