Lessen burden on one another at Christmas - Clergy admonishes citizens 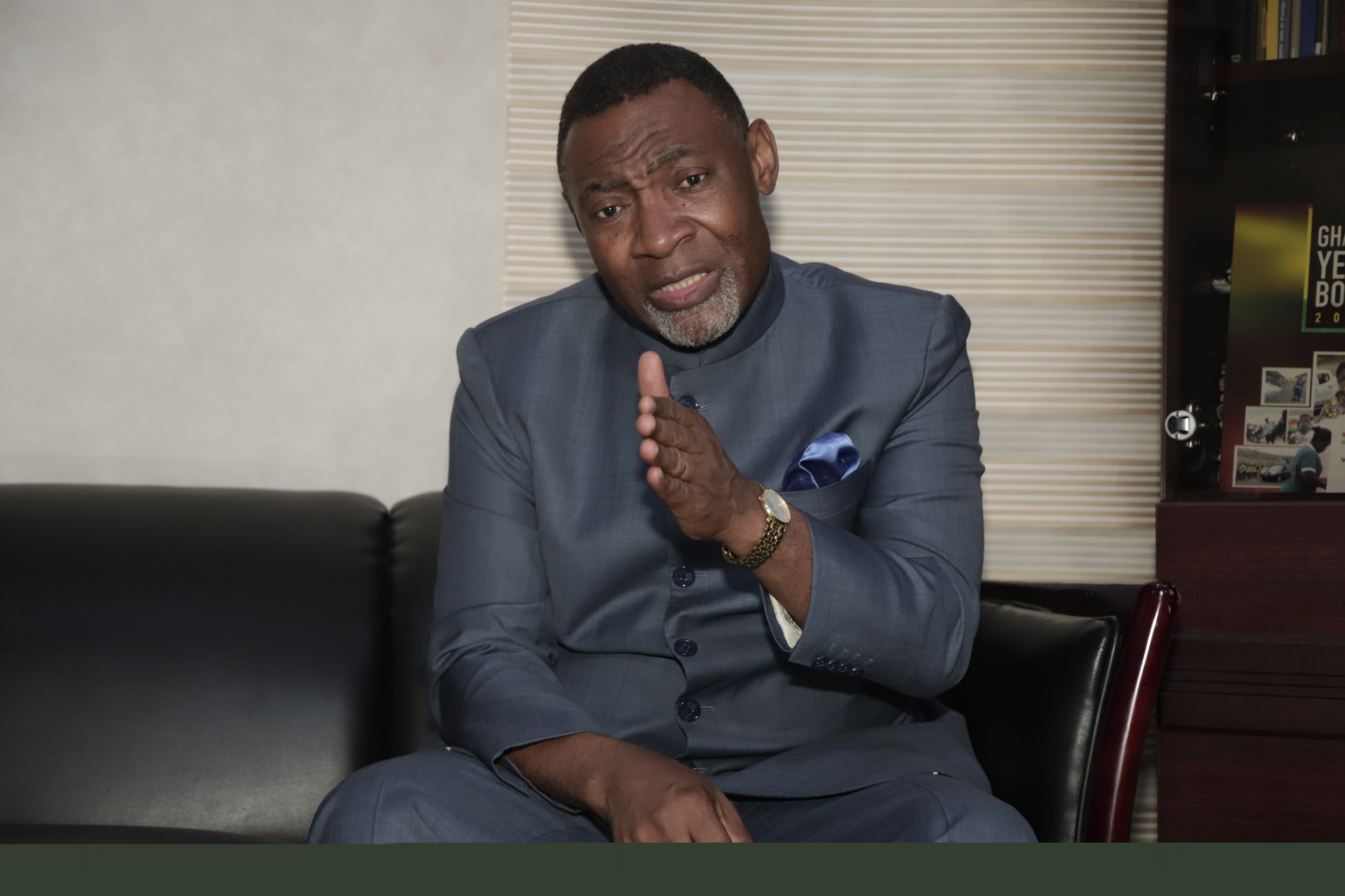 An international evangelist and economist, Rev. Dr Lawrence Tetteh, has called for unity and selflessness from the country’s leaders and the citizenry to help steer the country out of its current challenges.

He said the lack of unity, partisanship and selfish parochial interests were seriously affecting national cohesion and development and the ability to resolve the challenges confronting the nation.

In an exclusive interview with the Daily Graphic yesterday after a courtesy call on the Editor of Graphic, Kobby Asmah, the renowned international evangelist said Ghana needed what he described as a “massive united front”.

“Ghana is not about the NPP and the NDC alone. When the government is doomed, the entire nation is doomed. We should come together and create a platform where we all contribute to the success of this country.

“We all have a collective responsibility to help this country succeed. We can build this country when we are united with a common purpose,” Rev. Dr Tetteh, who is also an economist, said.

The international evangelist said the progress of the country had been hindered by the winner-takes-all syndrome, where those not part of the governing party were left out of the core governance system.

The winner-takes-all phenomenon, he said, had bred an unnecessary clamour for political power and unhealthy partisanship and also made it difficult for the country to harness the expertise of people outside the political circle for national development.

“Winner-takes-all is really undermining the strength of our nation. The NDC only sees corruption when it is in opposition; the same as the NPP. We must know that governance is a collective thing; otherwise, we will get things wrong,” he said.

Asked what leaders across all fields should do in the New Year to help move the country forward, Rev. Dr Tetteh said leaders must heed pieces of advice, even if they were criticisms.

Constructive criticisms, he said, even if unpleasant, could help leaders know the mistakes that their supporters would fail to point out to them.

“In the multitude of counsel, there is safety. When we take advice from people, even if it is criticism, it helps us learn. Leadership is listening, taking charge and taking responsibility,” he said.

The economist and evangelist added that from the clergy to the media and to the political class, “we all need to take responsibility. If we shirk our responsibility and play the blame game, we will lose sight of what we have to do”.

Quoting from the Bible, Rev. Dr Tetteh said God had said He would forgive people and heal them if they humbled themselves, prayed, sought His face and turned from their wicked ways.

He said Ghanaians had failed to live by the tenets of the above scripture, which he said could help the country deal with its woes.

“We must be humble, we must pray. A prayerless nation is a powerless nation. A nation that does not believe in God and does not pray cannot do anything.

“Seeking God’s face is not paying lip service. Many of us who claim to be Christians are really not. We align ourselves with anything that can win us power, with no regard for principles and values,” he added.

He said the other aspect of the scripture that could draw the country closer to God was if people turned away from their wicked ways.

People, including the clergy, he said, had been wicked and vindictive in their endeavours, making it very difficult for God to get closer to them.