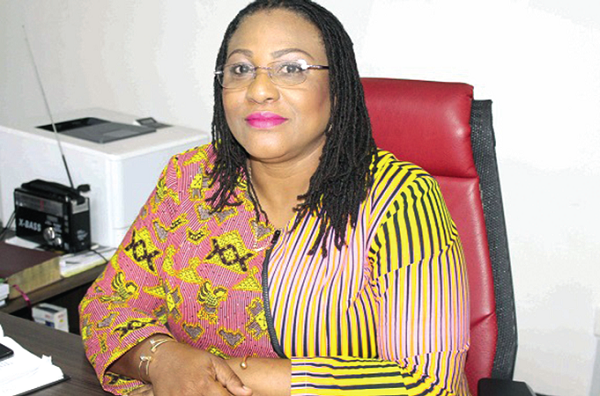 The National Commission for Civic Education (NCCE) has called on the leadership of the National Democratic Congress (NDC) and the New Patriotic Party (NPP) to guard against their comments and utterances on the Supreme Court’s judgment of the election petition in order to uphold the sanctity of the judiciary.

In a statement issued after the Supreme Court judgment yesterday, the NCCE urged communicators of the two parties to be decorous and considerate in their utterances and remarks about the judgment in order not to denigrate the courts and debase the Judiciary.

“In as much as the parties may agree or disagree with the judgment, as a country committed to the rule of law and constitutionalism, we have a duty to preserve the sanctity of our Courts and be moderate in our comments on the issues”, the statement added.

The seven-member panel of the Supreme Court has dismissed former President John Mahama’s suit challenging the 2020 election results.
In reading the judgment yesterday, Chief Justice, Anin Yeboah stated that the petitioner failed to prove his case beyond a reasonable doubt. He added that the errors announced by the Electoral Commission Chairperson, Jean Mensa, which were subsequently corrected could not be used to invalidate the election.

According to the Supreme Court, the errors announced by Mrs Jean Mensa did not adversely affect any of the candidates in the 2020 election. The Supreme Court also held that the petitioner failed to adduce enough evidence to merit a re-run between himself and President Akufo-Addo.

The commission said the ruling was another milestone in the annals of the country and a further test of Ghana’s constitutional democracy. “With this verdict, Ghana has won and we should work together to build the nation”, the statement said.

It therefore, reiterates the greater need for the parties to uphold the rule of law and accept the verdict to foster national unity and peaceful coexistence.

The NCCE also commended the media for the professional manner at which they reported on the election petition but urged media practitioners not to lower the bar in discussing the issues after the verdict in order not to cause disaffection for the judges or undermine the judiciary.

“In line with NCCE’s theme for the year: “We Are One: Ghana First”, the Commission encourages Ghanaians to always consider Ghana first in our engagements, endeavours, discourses and even in our differences”.

“Thus, even as we embrace peace and unity to ensure cohesion after the verdict, we have to remind ourselves of the need to work together to promote the growth and stability of our democracy”, the statement said.

The statement said Ghana belonged to every Ghanaian, and urged all to have a responsibility, not just to respect the rule of law, but to exemplify traits of oneness as a country.

“We must always be mindful not to put our personal or party interests above that of country. To preserve our heritage and democracy, we have to put Ghana first all the time”, the statement added.