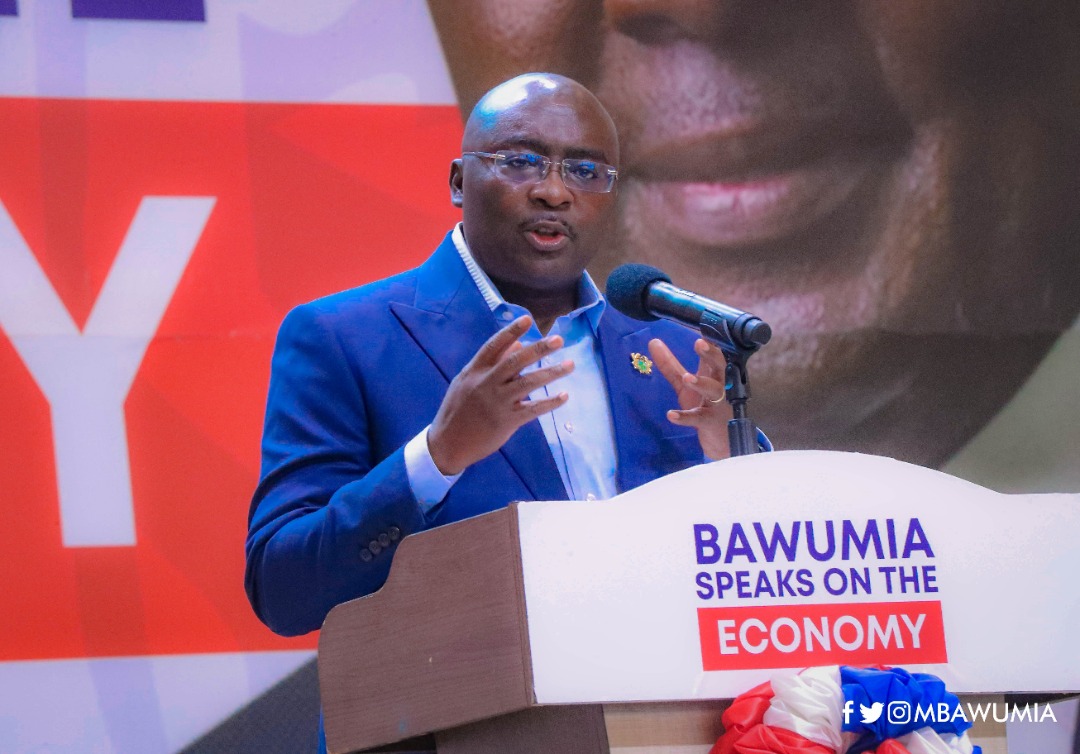 The Vice-President, Dr Mahamudu Bawumia has explained that the App will help to deal with fake take clearance certificates in the system.

The Vice President who was speaking at an event organised by the Tertiary Education Confederacy of the New Patriotic Party (NPP), Thursday evening, said the App will be launched in a week or two from now.

"Going forward, nobody will have to go and apply for tax clearance certificate," he said, adding "The era of fake tax certificate is about to end."

He said the manual process where people had to go to the offices of the GRA to file taxes was cumbersome and therefore prevented many from filing their taxes.

For him, people also explored the paper (manual) system to get fake tax clearance certificates, noting that the introduction of the tax filling App will help to deal with the corruption that has frosted the tax system.