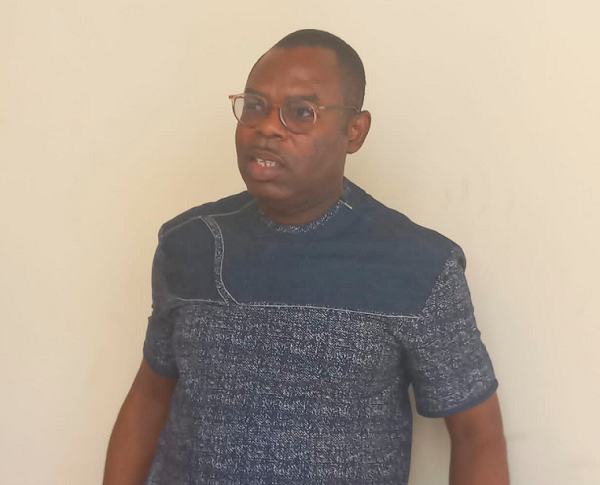 The West and Central Regional Africa Director of Croplife Africa and Middle East (CLAME) Bama Yao, has called for the support of the media to educate farmers on the dangers of using illegal and fake pesticides.

He said the use of unapproved pesticides do not only pose health dangers to humanity but also environmental challenges that have dire consequences for the entire world.

According to him, there was the need of the media to support organisations such as the Environmental Protection Agency (EPA) to clamp down on the activities of dealers of fake agrochemicals.

Mr Bama made the call during the training organised by Croplife Ghana and CLAME in partnership with EPA for personnel of the Directorate of Public Prosecution (DPP) of the Attorney General’s Department and the media on pesticides law and regulation.

He said the training to build the capacity of the participants on the laws and regulations guiding the sales and use of agrochemicals and the need for the farmers and dealers to abide by them.

The Deputy Director of EPA, Lovelace Sarpong, who was resource person for the training, said even though there were rules guiding the sale and use of agrochemicals in the country, some of the dealers failed to adhere to the rules.

Regularly, he said the agency organised these refresher courses for the prosecutors to update on the law and the need for them to know about its existence and what he seeks to achieve.

He said there was the need for the prosecutors to be knowledgeable in the law to be in a position for its enforcement.

He said there are regulations guiding the importation and registration of agrochemicals into the country and even their storage.

He urged farmers to always request for the registration of the chemicals from their dealers before buying to ensure that the chemicals have been approved by the EPA.

He said the use of unapproved chemicals portend dangers for the environment and human safety as well and advised farmers not to patronise non-approved agrochemicals.

Croplife Ghana is a non for profit organisation representing the leading manufacturers of pesticides, seeds and biotechnology products in Africa and the Middle East