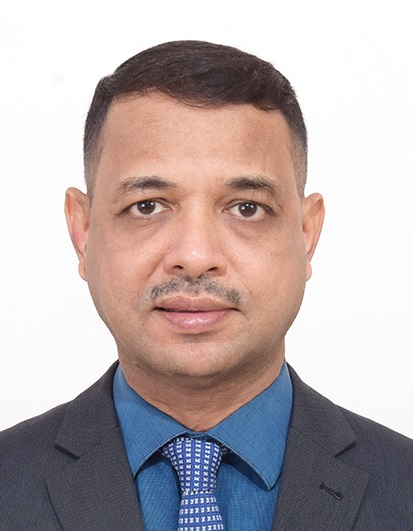 Dr Akshay Rath who led a team of research scientists to manufacture a snake anti-venom purposely for the African continent.
30.5k Shares

A physician who was formerly with the United Nations (UN), Dr Akshay Rath, has led a team of research scientists to manufacture a snake anti-venom purposely for the African continent.

The snake anti-venom, which was manufactured this year, is known as Beafrique-10, and according to Dr Rath, it was produced using venom from snakes which are home to Africa.

He said the anti-venom could be used to treat the bites of 16 of the most common and potent snakes in Africa.

He explained that currently, Ghana, from where the research into the manufacture of the snake anti-venom began in 2016, was the first country the drug was being introduced, following its approval by the Food and Drugs Authority (FDA).

In an interview with the Daily Graphic on the occasion of the 75th anniversary of the UN, Dr Rath said it was the team’s future plan to eventually make Ghana the hub of all snake anti-venom production activities in Africa.

Doing so, he said, would involve the setting up of a snake farm in Ghana, from where venom could be procured to feed the manufacturing plant.

The project team included the Kofi Annan Foundation, the Liverpool School of Tropical Medicine and the medicine manufacturer, Biological E. Limited of India.

Dr Rath said the Beafrique-10 anti-venom was significant for the African continent, since snake species differed from region to region, for which reason one needed an anti-venom developed from a type of snake native to that region to treat snakebites.

“If you make an anti-venom from the poison of the Indian cobra and bring it to Africa to treat people bitten by a cobra, it will not work because you need the exact antidote developed from a species from this region.

“In the same vein, anti-venom produced from snake species in Europe or any other region, for that matter, will not work here in Africa.

It is even against a WHO policy to do that, since it would mean injecting toxins into that person and doing more harm to the snake bite victim,” he explained.

The former UN physician said ever since the French pharmaceutical giant, Sanofi, pulled out as the only company that manufactured precise anti-venoms for Africa, a huge gap had been created, which had led to the flooding of fake anti-venoms on the market.

How the study began

He said in the course of his work with the UN as a physician, he was posted to Ghana, and that was where he personally saw how people were dying, becoming paralysed and were getting amputated from snake bites, yet there was no proper anti-venom.

Dr Rath, who specialises in tropical medicine, said he discussed his concerns with a former UN Secretary-General, the late Mr Kofi Annan, who was a client and friend.

He said the former UN Secretary General supported his proposal and, through the Kofi Annan Foundation, lent a helping hand to find a solution to the problem.

Subsequently, he added, a multi-pronged strategy was established, including pushing for the WHO to include snakebites in the list of neglected tropical diseases, which was adopted at the World Health Assembly in 2018.

• Dr Akshay Rath (middle) with other experts at the roundtable held by the Kofi Annan Foundation in Geneva in 2016.

According to Dr Rath, snake bite was the third largest killer in the world, coming after mosquitoes and human beings killing each other in incidents such as road accidents and wars.

Globally, he said, about four million people are bitten annually by snakes and a 100,000 die from it while close to 400,000 are amputated, paralysed or disabled by it through poor treatment.

In Africa, he added, more than one million snakebites are recorded each year, a figure which he said was not realistic because most of the cases were not recorded.

He said the people worst affected by snakebites are the poor from rural communities, agricultural workers and children.

FDA
When the Daily Graphic contacted the FDA Ghana, it confirmed that it has given approval to the drug. It said, it is not the only FDA approved snake antivenom on the Ghanaian market.