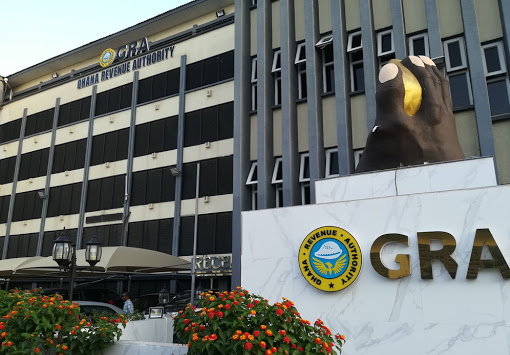 The Eastern Regional Office of the Ghana Revenue Authority (GRA) has cautioned the public against purchasing vehicles from importers who fail to pay import duties on their vehicles.

The Assistant Commissioner (AC) of the Custom Division of the GRA in the Eastern Region, Ms. Agnes Moddey, said some importers had created and were taking advantage of unapproved routes, especially at the eastern frontiers, to smuggle in cars to avoid payment of import duties.

In an encounter with the media last Saturday, she said the situation had placed the GRA on alert to hunt for vehicles that did not go through due process.

She lamented that usually unsuspecting buyers bore the ultimate penalty because they found themselves at the wrong side of the law.

Ms. Moddey urged the public to do thorough checks to ascertain the authenticity of vehicle documents from the GRA offices before purchasing them from importers.

The Head of Medium Tax Office (MTO) of the GRA in the Eastern Region, AC Joseph Asare, expressed optimism that the outfit could meet the revised revenue target despite the outbreak of COVID-19 which interrupted commercial activities for most part of the year.

“Businesses have slacked and it has impacted revenue generation, but we are making headway. We are sure the revised target would be met before the end of the year despite the prevalence of COVID-19,” he said.

He added that the GRA had been working on the integration of the Tax Identification Number (TIN) and the National Identification Card from next year as projected by Vice-President, Dr. Mahamudu Bawumia, to facilitate tracking and revenue generation.