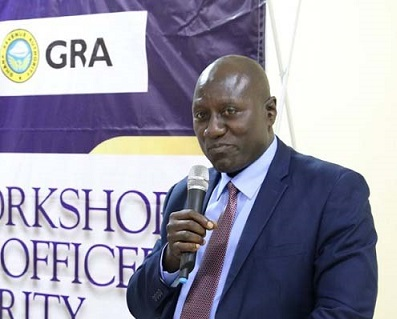 The Commissioner of Customs at the Ghana Revenue Authority (GRA), Col (rtd) Kwadwo Damoah has been relieved of his duties as the boss of Customs.

He has been asked to hand over his duties and office to the acting Deputy Commissioner (Preventive), Seidu Iddrisu Iddisah.

Iddrisu Iddisah is to act as the Commissioner of Customs Division pending the President's substantive appointment.

The change is to take effect from Friday, August 26, 2022, a letter dated August 26, from the Office of the President, addressed to Col (rtd) Damoah and signed by the Secretary to the President, Nana Bediatuo Asante stated. 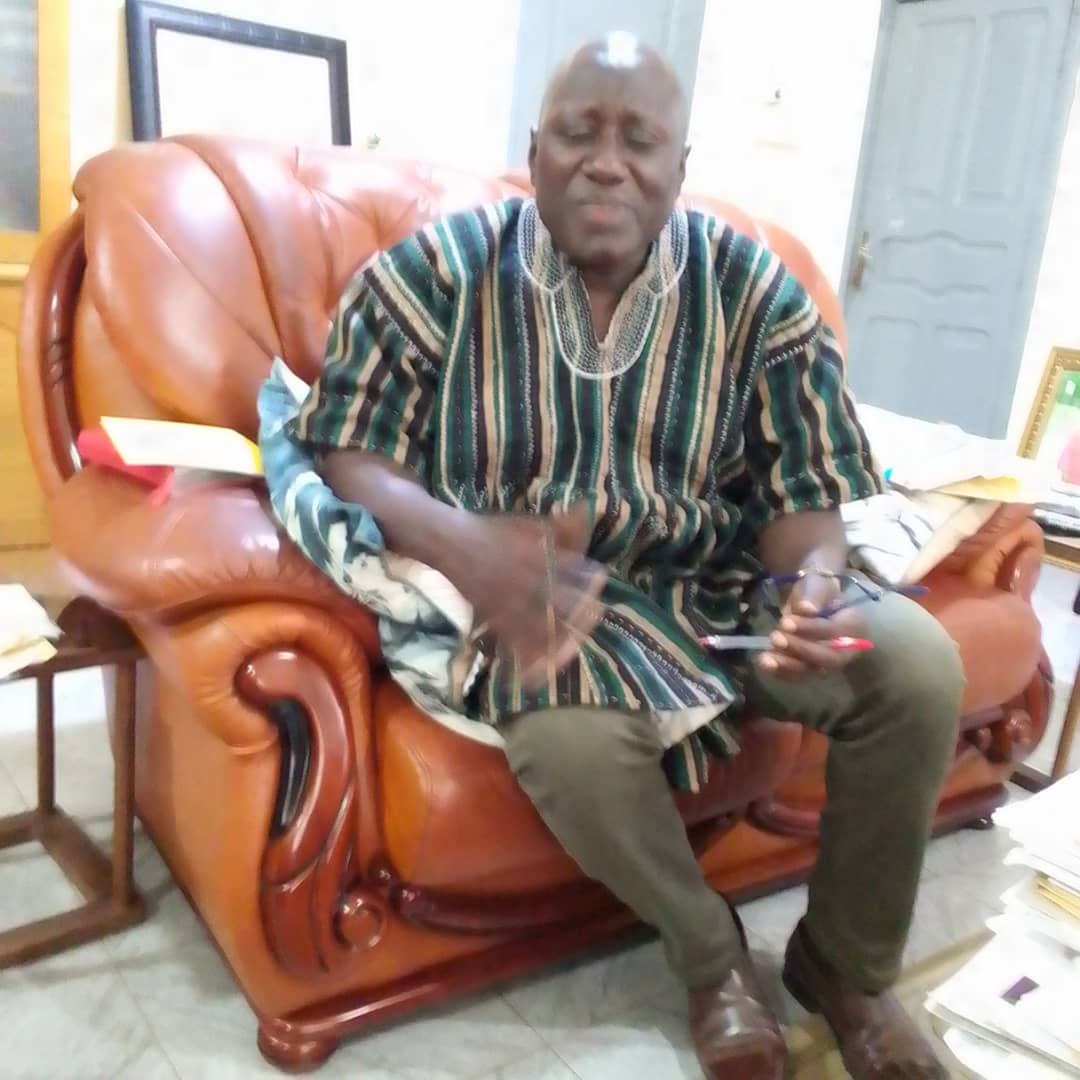 Graphic Online understands that, Mr Adu Kyei, Deputy Commissioner of Customs has also been transferred to the Ministry of Finance.

"The President thanks you for your service to the State and wishes you well in your future endeavours," it added.

In an interview with Graphic Online last Friday, Colonel Kwadwo Damoah (rtd), said he was fully cooperating with the Office of the Special Prosecutor (OSP) in investigations into some aspects of the operations of the division.

“I have been cooperating fully with the OSP. I responded to an OSP invitation on February 16 this year in connection with the Labianca issue. Currently, the office has asked us to produce all documents related to the granting of discounts by September 30.

“Additionally, the OSP has directed that we produce documents on auctions by the same September 30. We are gathering all the documents in order to meet the deadline given,” he said.

“The Special Prosecutor has the right to investigate, but I am confident that at the end of the day, the truth will stand and my integrity will remain intact. I have not contravened any laws of the land and, therefore, I have nothing to fear,” he posited.

The Customs Division of the GRA has been mentioned in two cases being investigated by the OSP.

One of the cases involves Labianca Company Limited, from whom the OSP has already recovered GH₵1,074, 627.15 in unpaid import duties.

A statement from the office said the Commissioner of the Customs Division of the GRA was expected to produce some important documentation to aid the probe on or before September 30, 2022.