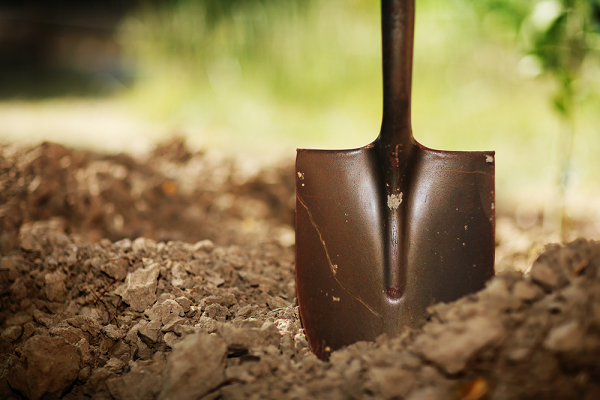 A sod-cutting ceremony has been performed for the construction of 19 offices across the country for the Audit Service.

The €24.5-million project is being financed with a concessionary loan from the German government through its KfW Development Bank.

The project is being executed in two phases and is expected to be completed by the end of the year.

When completed, each of the Audit Service office projects will have ancillary facilities such as executive offices, reception, meeting rooms, seminar/training/workshop rooms, achievers room, storage room.

There will also be break room, server room, guard room, kitchen, places of convenience for persons with disability and general offices.

Three of the offices will be built in the Eastern, Volta and Central regions, while the 16 others will be put up in the districts, including Asankragua, Twifo Praso, Half Assini, Dodowa, Koforidua, Asamankese, Kpando, Offinso, Atebubu, Apam, Axim and Enchi.

A sod-cutting ceremony was held at Effiduase-Koforidua recently for work to start on the Koforidua Regional Office project to signal the start of the project.

The Auditor-General, Johnson Akuamoah Asiedu, said the construction of the offices had come at the appropriate time because the staff of the service had been facing serious accommodation challenges.

Mr Asiedu said the Audit Service was, therefore, no where near one-third coverage in the districts.

The sad aspect of the situation, he indicated, was that the Audit Service owned less than 30 of such structures.

That, the Auditor-General further indicated, had been a major problem for the service, making it impossible for the service to be independent of the auditor.

Mr Asiedu, therefore, lauded the German government for assisting Ghana to put up the 19 offices across the country.

That, he stated, had been through financial and technical co-operation.

The provision of the new offices, Mr Wiehierm said, would strengthen the capacity and skills of officers of the Audit Service in the performance of their duties.

The Eastern Regional Minister, Seth Kwame Acheampong, who represented the Vice-President, Dr Mahamudu Bawumia, said it was gratifying that a permanent regional office building was being constructed for the Audit Service.

The regional minister stressed that the offices were necessary because of the increased fiscal transfers to the sub-national levels occasioned by the government's decentralisation policy.

He expressed the government's gratitude to the German government and other partners for their support in implementing the projects.