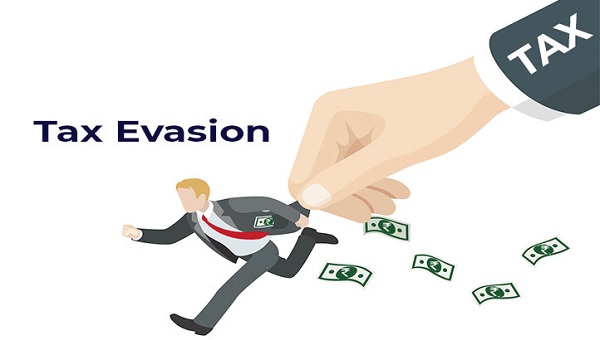 State prosecutors have dragged a precious metal refinery and export company, BGC International DMCC Ghana Limited, its director and the chairman to the Accra High Court for allegedly failing to pay taxes worth over GH¢21 million to the state.

It is the case of the prosecution that a tax audit conducted by the Ghana Revenue Authority (GRA) on the accused persons and their company covering the period of 2016 to 2018 established a tax liability of GH¢21,948,165.45.

Counsel for the state, Rebecca Eduafo-Abraham, an Assistant Revenue Officer, told the court that the Director only paid GH¢64,000, leaving an outstanding liability of GH¢21,884, 165.45.

She added that a garnishee order served on the bankers of the company only yielded just over GH¢ 2,000

Akoliya Vinodkumar Maganbhai and Akoliya Visarambhai Naranbhai, who are the Director and Chairman of the company, respectively, pleaded not guilty to failing to pay taxes contrary to Section 80 of the Revenue Administration Act, 2016 (Act 915) when they appeared before the court last Friday.

The two accused persons were admitted to bail in the sum of GH¢ 2 million with two sureties, each one to be justified by the court presided over by Justice Margaret Welbourne, a Justice of the Court of Appeal, sitting as a High Court judge.

As part of the bail conditions, the accused persons must also deposit their passports at the court registry.

Narrating the facts of the case, Ms Eduafo-Abraham said a tax audit conducted by officers of the GRA for the period 2016 to 2018 established a total tax liability of GH¢21,948,165.45, made up of withholding tax, directors PAYE, corporate income tax and accrued interest.

“Maganbhai’s company in this letter dated February 19, 2020 authorised the national security coordinator to pay to the GRA the sum of GH¢1,070,415.79 for the company's outstanding corporate tax and PAYE,” she said.

The prosecutor said all attempts to get the accused persons to honour their tax obligations had proved futile.