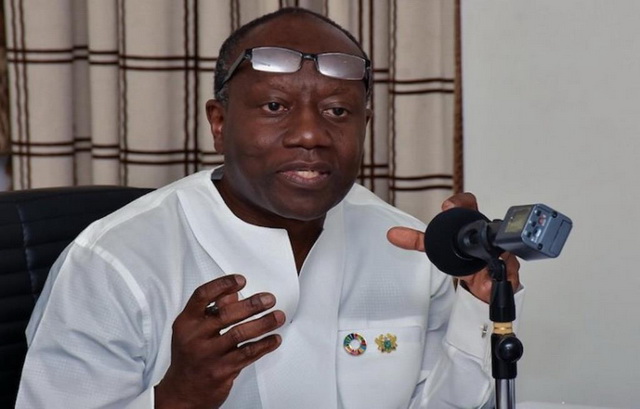 The alliance of Civil Society Organisations (CSOs) working in the extractive, anti-corruption and good governance areas have reiterated the call for the government to suspend the Agyapa Mineral Royalty deal for a further national conversation on it.

According to the CSOs, there are still "important questions that require a national conversation to be addressed."

"It is not enough for the Minister of Finance or the government to ask citizens to trust their sincerity and their expertise. It would not be right for them to try to bulldoze through a controversial transaction such as this, and about which genuine questions have been raised by experts as well as by ordinary people."

"We are therefore reiterating our call on the government to suspend implementation of this transaction pending a national dialogue on options available to optimise Ghana’s mineral royalties," the CSOs said in a statement issued on Tuesday, September 8, 2020.

The 22 CSOs further argued: “We find it rather unfortunate, that, while the Minister for Finance has favourably responded to the call for further consultations, he has publicly stated that he will go ahead with the transaction regardless of the serious concerns being raised by a large section of the Ghanaian population. Such posturing raises doubts about the genuineness of the pledge to undertake further consultations.”

According to the CSOs, the government has not been forthcoming with information on the Agyapa deal to enable others evaluate it, saying “We have so far been constrained in our analysis of this transaction by our inability to access the full complement of data and assumptions used in Government’s valuation of the royalties being traded.”

They added: “At our last meeting with the Ministry, some slides containing some data were presented. However, when we requested for copies, those particular slides of interest to us, were omitted either deliberately or inadvertently.”

The 22 CSOs that issued the statement are:

Attached below is a copy the statement