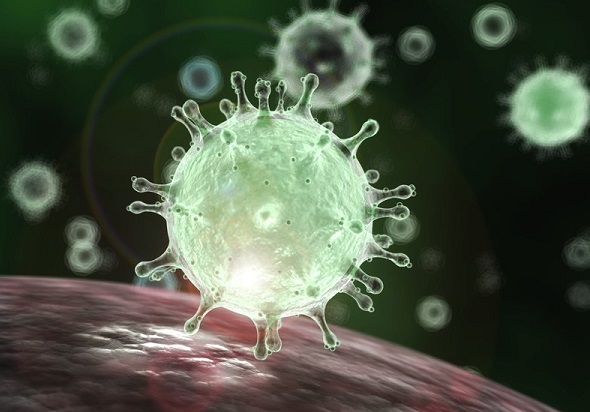 Deaths from coronavirus in Spain surged to 491 on Tuesday from 309 the day before, health officials have said.

The number of confirmed cases also soared by 2,000 to 11,178, as Spain closed its borders and maintained a partial lockdown on 47 million people.

The EU is planning to ban all non-essential cross-border travel, as France started its own strict lockdown.

The EU ban, which applies across Europe's Schengen free-travel zone, will be in place for at least 30 days. It will affect all but long-term residents, family members of EU nationals and diplomats, cross-border and healthcare workers, and people transporting goods.

EU leaders will discuss the measures via videoconference later on Tuesday.

French citizens who leave home must now carry a document detailing the reasons why, with fines for transgressors.

What is the latest from Spain?

Before the latest figures were released, at midnight Spain began stopping cars crossing its borders from France and Portugal. Only Spanish nationals, residents and cross-border workers were being allowed in.

Train services are also affected and the interior ministry has not ruled out closing airspace and sea traffic.

Some 1,028 people are listed as having recovered from the Covid-19 disease.

EL Pais reports that the the government of the Balearic Islands has asked the 25,000 tourists who are still on the islands to leave and return home.

What is France doing?

President Emmanuel Macron has ordered people to stay at home and only go out for essential trips.

The decree came into effect at 11:00 local time (12:00 GMT) on Tuesday. Mr Macron said the previous measures, including the closing of schools, cafes and non-essential shops, had proven insufficient.

His 20-minute televised address on Monday was watched by a record 35.3 million people, Le Monde reported, 96% of the people watching at the time.

"We are at war... we're fighting neither another army nor our own nation. But the enemy is here, invisible, untouchable... and is advancing," he said.

Citizens must carry a form spelling out their reasons for travel and the fine for transgressors will be set soon at €135 ($150; £123).

Some 100,000 civil servants and soldiers will be deployed nationwide to carry out checks.

On Tuesday, Finance Minister Bruno Le Maire unveiled a €45bn ($50bn; £41bn) aid package to help businesses and affected employees. He said he was ready to use nationalisation if necessary.

France has so far registered more than 6,000 infections and 148 deaths.

What is the latest in Iran?

It remains the world's third-worst-affected nation, after China and Italy.

More than 16,000 people are confirmed as infected and 988 have died, although some analysts believe the figures are far higher than officially reported.

A spokesman for the judiciary said on Tuesday that 85,000 prisoners, including political prisoners, had been temporarily released to try to combat the spread.

Gholamhossein Esmaili did not say when or how those freed would be returned to prison, but stressed that only prisoners serving five years or less had been released.

Most shops and restaurants remain open but the health ministry has urged people to stay at home.