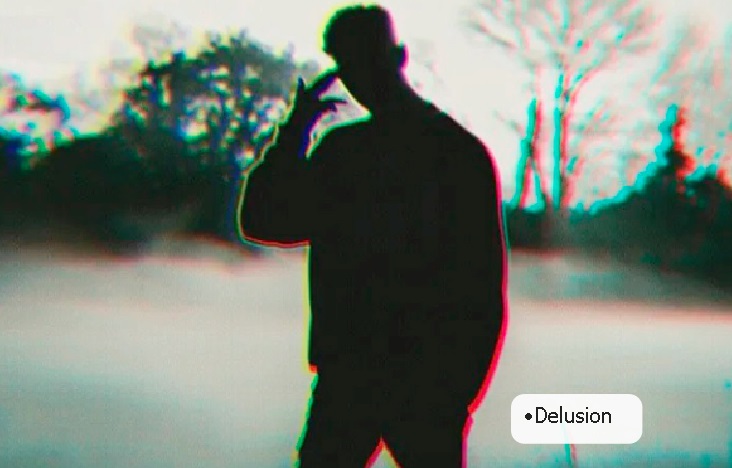 “According to the World Health Organisation(WHO), one in four persons living on the earth has a mental problem. So look at your three best friends, if they are alright, then you are the one”. This statement which I first found several years ago in the photo studio/darkroom of Abel has made a lasting impression on me.

Abel Sumo Gayvolor was a tutor/photographer of the Ghana Institute of Journalism for many years, and almost every student would have interacted with him several times before graduation. He was a unique personality who is admired by students and staff.

Normally, individuals point to others and label them as having some behavioural disorders without an introspection of themselves. The fact is any human being has a form of mental abnormality because of environmental factors. When issues of behavioural disorders are not resolved, it can graduate to psychological issues and may even require psychiatric intervention.

There are endless list of psychiatric and psychological disorders that many people go through, but they do not seek help because they think it is normal. One of these is delusions, which this article will attempt to explain.

Delusional disorders are mental health condition in which the victim cannot tell what is real from an imagination. Yet, the victim holds on to it and sometimes would like everyone to believe in that narration. There are several categorisations of delusions based on investigations and analysis.

Delusions can also be said to be beliefs or ideas that are fundamentally false and not based on anything real, but the victim holds strong convictions about it. If the victim does not recover from delusions within a given period, it may graduate into other forms of psychiatric conditions.

For instance, in erotomanic delusions, the victim comes with the revelation that an important person or a celebrity is in love with him/her. The victim may have even attempted to get the contact or get an access to this personality to express some lovely feelings or other stalking behaviours.

Some victims of delusions also appear to have an overinflated sense of themselves, assuming to have the power to control everyone. Those that refuse to come under the delusional person are thought to be rogues by the victim. Some victims may even claim ownership of some discoveries to show how talented they are. Those who present such behaviours may be suffering from grandiose delusional disorder.

Another type of delusional disorder is jealousy, where the victim will think that his/her partner is cheating without an evidence. The victim may monitor or hire spies to monitor the partner. This may be due to low self-esteem or environmental influences such as friends or from films.

There is also persecutory delusion, where the victim thinks that others are spying on him/her and are close by to exact a revenge or harm his/her close family members. The victim attempts to protect close family members and seeks the assistance of the security agencies or people with authority for assistance.

In some cases, victims have more than one of the above descriptions of delusion, and it is for the trained professional - psychologists or psychiatrists - to come to a determination of the type of delusion the victim is suffering from and to offer the needed assistance.

It has been suggested that there are some early signs or symptoms and may include the feeling of being oppressed by superiors or juniors, the obsession with friends and their loyalty to a certain course. Victims of delusions may read huge meanings to jokes which everyone else takes lightly and even interpret it as an attack. Being unforgiving and always fighting for the proverbial ‘pound of flesh’ or aggressively reacting to perceived glitch in an arrangement of events is another type of delusion. Delusions can also be genetic.

Our traditional African uniqueness, “Ekomefeemo”, “Nkabom,” to wit unity or “Ubuntu” - you are because I am – made assisting each other to either come out of delusions faster or not so glaring. With the breakdown of the extended families, not living together and concentration on the nucleus family, delusions and other forms of psychological and psychiatric issues are becoming pronounced.

The Writer is a Journalist, Part-time Lecturer in Psychology and Communication Studies
E-mail:This email address is being protected from spambots. You need JavaScript enabled to view it.