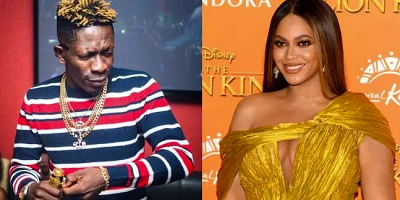 Beyonce has explained the motivation behind collaborations with African acts on her new album titled, The Lion King: The Gift.

According to Queen Bey who executive-produced the new album for the Lion King remake which hits theatres on Friday, the album is a love letter to Africa hence her decision to feature the best talent from the continent on the record.

"This soundtrack is a love letter to Africa, and I wanted to make sure we found the best talent from Africa, and not just use some of the sounds and did my interpretation of it," she told ABC's Robin Roberts in an interview.

The Lion King: The Gift:

"We've kind of created our own genre and I feel like the soundtrack is the first soundtrack where it becomes visual in your mind. The soundtrack is more than just the music because each song tells the story of the film."

To do so, Beyonce recruited several African music acts and producers including Ghanaians Shatta Wale and GuiltyBeatz, who social media is already touting as likely Grammy winners.

Pilolo producer GuiltyBeatz reportedly has three production credits on the album. He worked on the Shatta-assisted 'Already' and co-produced “Find Your Way Back (Circle of Life)” by Beyoncé, and ‘Keys to The Kingdom’ by Tiwa Savage and Mr Eazi. 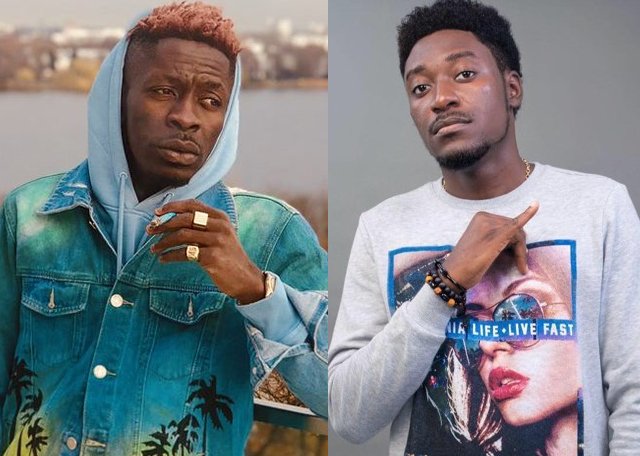 Shatta Wale who the tracklisting of the album reveals is featured on Track 11 of the album titled; Already has dedicated the nod to Ghanaian President Akufo-Addo.

“I dedicate this honour to his excellency @NAkufoAddo even though krom ayeshi,” he tweeted.