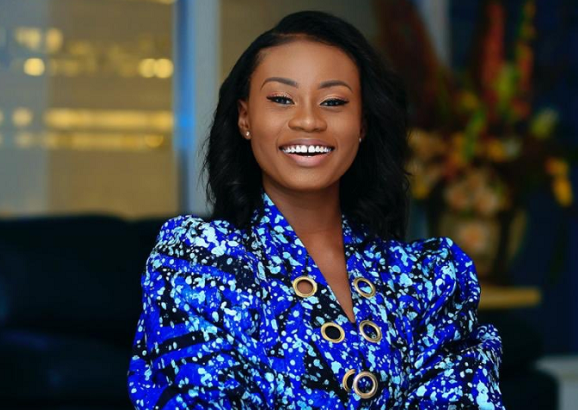 Two news websites have apologised to TV3 news anchor Natalie Fort for publishing a story which alleged that she was pregnant for four men.

In its apology, Peacefmonline said it has ascertained that there was no basis to the report which it sourced from another website (GhanaCelebrities).

"The Management of Peacefmonline do hereby unconditionally retract the republication made against Ms. Natalie Fort for failing to verify the authenticity of the said claims. As a result, the story has since been pulled down," the company said in a Retraction and Apology published in the Daily Graphic.

"We further solemnly and unreservedly apologise for any harm, damage or loss suffered in consequence thereof to the person of Ms. Natalie Fort, including any disaffection made towards her".

Ghanaslayerz, another blog which published the story has also apologised.

It will be recalled that in September 2019, Ms Fort filed a defamation suit against seven news portals for alleging that she was pregnant for four married men.

She also sought an order for the removal or deletion of the defamatory content.

The online portals in their various publications according to the TV3 news presenter in her writ, alleged that, she was pregnant for four married men including an NPP politician and that was why she had taken a leave of absence.

In an earlier explanation, Natalie Fort said the leave had nothing to do with a supposed pregnancy but she was furthering her education abroad.