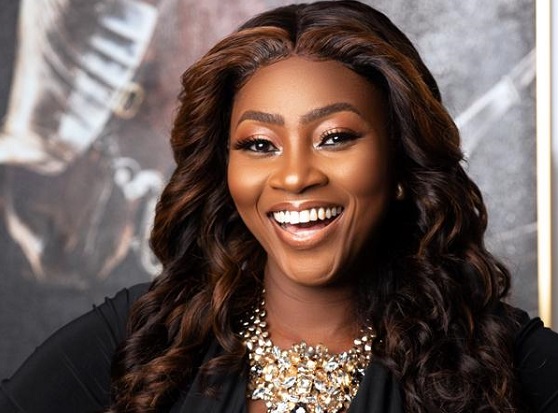 If Ghanaian media houses were football teams, then the Media General Group could be likened to Spanish club Real Madrid noted for assembling its ‘galacticos,’ (its strong group of footballers), in this case on air personalities.

Since 2019, Media General seems to be on a mission to get the big names in the industry in their stables and has been on a poaching spree, bringing in MzGee from Multimedia, Giovani Caleb, Berla Mundi, Apefa Nfojoh and quite a number of names from the EIB Network.

And it has dealt another blow to EIB, snatching the host of Starr Drive on Starr FM, Shirley Tibilla popularly known as Cookie Tee from them as the year draws to a close.

According to what Graphic Showbiz has gathered, Cookie Tee, who was also the host of The Zone on Starr FM and Life Tales on GHOne TV joined Media General not too long ago and is just waiting to officially start her duties soon.

Group Head, Corporate Affairs at Media General, Chris Koney, told Graphic Showbiz that signing on Cookie was part of their strategy to become a force to be reckoned with on the African continent.

“We’re always looking out for talents who we believe can help us achieve our vision and we went in for Cookie because we feel she has something to offer the group in our bid to become Africa’s best media company,” he explained.

Unlike what happened last year when New Day presenter, Berla Mundi, signed a contract with Media General, only to change her mind at the last minute, Chris Koney gave an assurance that Cookie was firmly rooted with Media General.

He disclosed that she would play roles on both TV3 and 3FM and the finer details would be revealed soon.

Read more: My 'Posti Me' song is creating problems for men- Akwaboah Jnr

Cookie Tee herself told Graphic Showbiz that there was no issue with her former employers but she was leaving because “progress requires change and it was time for change.”

On whether she was not worried about the big talent pool that she was going to find herself part of, she said no.

“No, I’m not worried at all. First of all, all these people are excellent at what they do. A combination of this cocktail of talents with me as the “topping” only makes the dream of the network bigger and better.”

“A soccer team or a basketball team comprises different, great and unique players and talents who come together to form a great team so me adding my style and talent is a great opportunity for the team to grow and be bigger and better.”

“The network found me worthy to join and I’m super privileged and grateful for that. So with all the forces combined, there’s definitely no stopping us,” she stated.

On what her expectations were with this new move, Cookie said, “it’s my expectation to bring all my experience and expertise to bear to broaden the scope and influence what Media General already has in the media space."

“It is also for me to broaden my knowledge and grow in the space I find myself and make myself better through the platforms that the station will provide,” she added.

Cookie Tee joined EIB Network in 2018 and hosted shows such as Tales From The Powder Room and Guess Who Is Coming To Dinner.

The old student of St Mary’s Secondary School and the University of Ghana, Legon is also an emcee and has hosted events such as the launch of Volkswagen (2020), RTP Awards (2018 and 2019), 3Music Awards, Ghana Event Awards among others.

Last year, she won the Best TV Personality at the Ghana Entertainment Awards USA as well as the Xperience Womanity Award for Media Excellence.