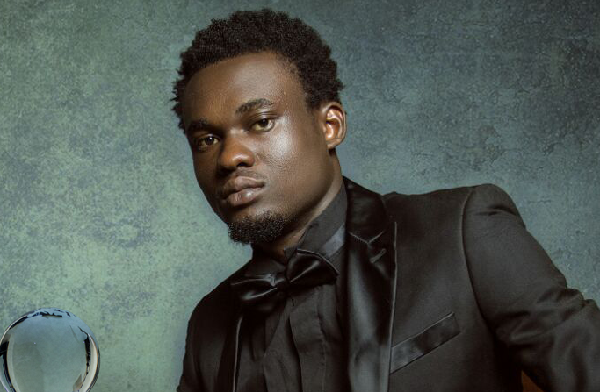 An ultra modern full house animation studio has opened in Accra to produce world class content for both the local and international markets.

The studio, founded by Mr Francis Y Brown, a multiply award winning animator, was inaugurated at a ceremony at East Legon in Accra on January 31.

The AnimaxFYB Studios is one of Africa’s pioneering animation outfits. It has taken a lead in bringing Ghanaian and African animation to global audiences.

Speaking in an interview with The Mirror in Accra, Mr Brown said, “AnimaxFYB Studios is poised to make an impact on the world market.”

“When you ask people to think about animated entertainment and Africa, and what will spring to mind for most of them is ‘The Lion King’ – the Walt Disney animated feature film about a pride of lions created in Hollywood but we are here to change that narrative”, he said.

Africa is home to a growing number of new enthusiastic animators.

The rapid advancement of technology has made computer animation available to the masses and the animation industry is one of the fastest growing industries.

The success of animated films such as ‘The Lion King’ and ‘Madagascar’ suggests that properties with African themes can have significant potential with global audiences.

To date, such properties have come out of Hollywood rather than Africa and AnimaxFYB Studios is poised to fill that void.

He hinted that a couple of projects were currently in pre-production stages which feature African themes.

Mr Brown also maintained that limited source of funding and lack of proper structures in the local film industry was some of the threats to the growth of prosperous animation industry.

“The biggest threat facing AnimaxFYB Studios is basically funding for projects and proper structures governing filmmaking and in Ghana, we don’t have proper film board with the necessary structures.

This makes it very hard to secure co-production deals from other countries and continents”, he noted.

He added that the art of filmmaking has been subjected to lower standards.

“The low standards have contributed to the decline in its viability.

We believe we all need to be under one unit which is the Ghana Academy of Film Television and Arts (GAFTA) as the accredited academy to spearhead the agenda of film and television”, he said.