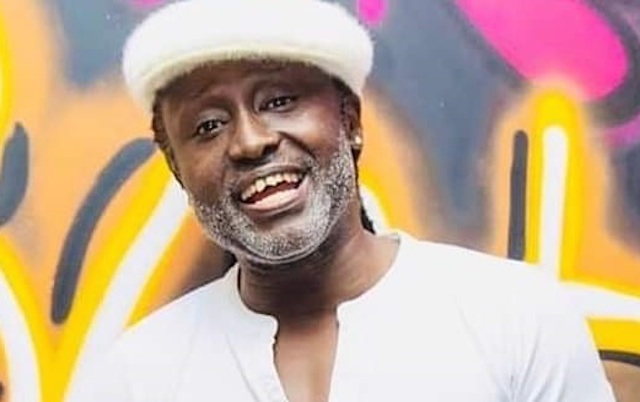 VETERAN rapper Reggie Rockstone has commended rappers Amerado and Lyrical Joe on their lyrical battle but hopes it doesn’t get violent.

Reggie Rockstone describes the two musicians as talented and advised they should only see their beef as lyrical war and nothing else.

“I love the fact that both artistes are good rappers and keep showing their prowess on their songs. The pace at which both artistes dropped the songs is so amazing. I have listened to songs from both artistes and damn they are good.

“Lyrical Joe releases and within the next two hours or so Amerado is out with a response. Same way before the ink dries on Amerado’s songs, Lyrical Joe counters.

"This is so deep and I will urge both artistes to keep up the good work and just not let it get violent though,” he told Graphic Showbiz in an interview recently.

VVIP too ‘elderly’ to be under pressure—Reggie Rockstone

According to Reggie Rockstone, once a lyrical battle sees the rappers involved start attacking each other’s relatives such as wives, mothers etc, then it turns to something else and that is not healthy.

“I would want that anytime both rappers that is Amerado and Lyrical Joe see each other, they hug themselves and express how good they have both been.

"But immediately they see each other and avoid themselves, then there is a problem which is not a good” he stated.

Reggie Rockstone advised rappers on the whole to be careful who they beef with. “When you know an artiste wants your attention and he is not worth your time, don’t bother going after him but if he is worth it and you can gain some attention, just go all out”

“M.anifest and Sarkodie are a perfect match, Strongman and Medikal were also good and now Amerado and Lyrical Joe.

"These are great rappers who want their fans and Ghanaians to know how good they are and I am sure they have achieved their aim with their battles” he said.

Known for songs such as Keep Your Eyes On the Road, Sweetie Sweetie, Fa Me Bone Kye Me, Plan Ban among others, Reggie Rockstone said lyrical battles are good for the music industry when done well.

“No one should get it wrong that beefs in the music industry is bad or wrong. It is only bad when it gets violent and dirty and that I would not advise” he said.