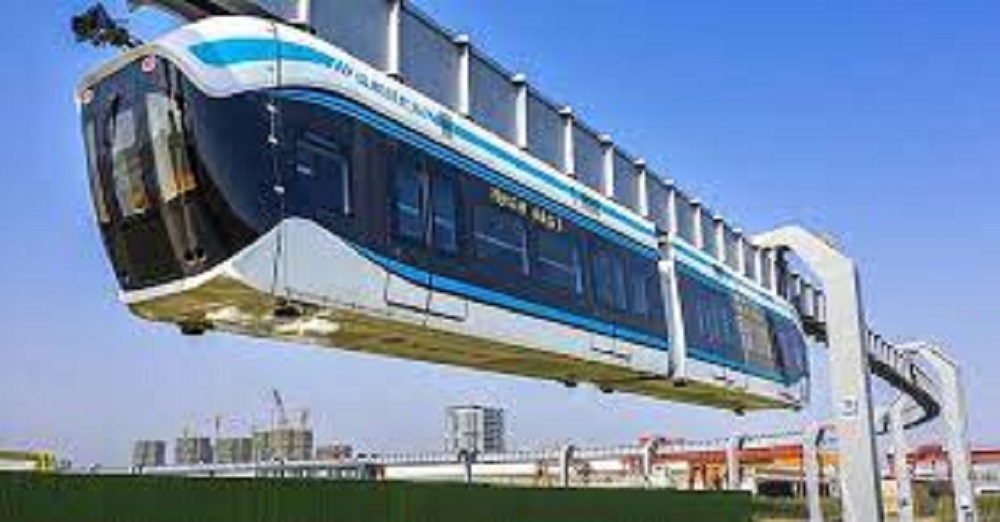 The country risks losing the US$2 million it invested in Ai Sky Train Consortium Limited, due to the inability of the company to secure licence for the ‘aeromovel technology’, required for the country’s sky train project, a report of the Auditor-General (A-G) for 2021 has revealed.

The report noted that the investment was made through the Ghana Infrastructure Investment Fund (GIIF) despite the fact that the feasibility studies which would better inform the project economics and required approvals from Cabinet and Parliament were still not conclusive.

The A-G has, therefore, urged management of the GIIF to continue to monitor the feasibility of the investment in the Special Purpose Vehicle (SPV) and make the necessary provisions based on the outcome of the feasibility studies.

Africa Investor Holdings Limited incorporated a Special Purpose Vehicle (SPV) in December 2018 in the Republic of Mauritius for purposes of establishing Ghana Sky Train Limited to develop the Accra Sky Train Project through a concession on Design, Build, Finance and Operate arrangement.

The GIIF consequently paid US$2 million on February 25, 2019 to Africa Investor Holdings Limited as full consideration for 10 ordinary shares at US$1.00 per share in Ai Sky Train Consortium Holdings (the SPV). Thus the premium paid for each share was US$199,999.

Ai Sky Train Consortium Holdings is, however, yet to obtain the licence for ‘Aeromovel Technology’, required for the sky train project.

The A-G’s report, therefore, indicated that the investment in the SPV could not be recovered, if the Accra Sky Train Project was unable to secure the licence, and the executive and parliamentary approvals.

“We urged management to continue to monitor the feasibility and the recoverability of the investment in the SPV and make the necessary provisions based on the outcome of the feasibility studies,” the report noted.

The A-G also pointed out that the GIIF’s risk management policy, which was initiated in 2017, was still in draft.

The report, therefore, advised the management of the fund to expedite action for the finalisation and approval of the risk management policy by the Governing Board for implementation.

“We also noted that the fund did not have certificates of ownership for the equity investments in three companies totalling GH¢146.6 million. We advised management to take steps to obtain the appropriate certificates for all its investments,” it stated.

The fund’s operations for the year ended with a total comprehensive income of GH¢208.55 million compared with GH¢232.49 million recorded in 2019, representing a decline of 10.3 per cent.

Total liabilities also increased slightly by one per cent from an amount of GH¢6.4 million in 2019 to GH¢6.52 million in 2020 and this was largely attributable to an increase in the accounts payable.

The total assets to total liabilities ratio of the fund was 317.2:1 in 2020 as compared with 288.0:1 in 2019, an indication of the fund being in a position to discharge all its liabilities as and when they fall due.