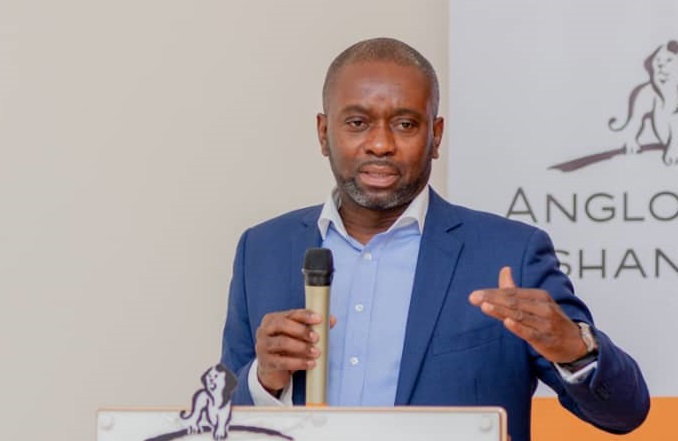 The decision of Goldfields Ghana Limited and Anglogold Ashanti to support the Community Mining Project (CMP) initiated by the government has been commended.

The Community Mining Project was initiated by the government to help create opportunities in mining for indigenes in mining communities and to curb the menace of illegal mining commonly known as ‘galamsey.’

Designed to create at least 2 million jobs across the country and to help eliminate the use of mercury in recovering gold, the CMP was first launched at Adomanu in the Ashanti Region.

At its core, CMP is structured to make mining communities own concessions for use by the indigenes.

“We support the Community Mining Project,” senior executives of Anglogold Ashanti Iduapriem and Goldfields Ghana Tarkwa told the Chief Executive of MIIF at separate high-level discussions with the Fund.

This followed courtesy calls by the MIIF CEO and senior executives of the Fund to both mines.

“At Goldfields, we are supporting by giving some communities some of the older pits where we mined so they can continue mining in a more structured way. Where it is practicable, we have released land in some areas,” the General Manager of the Tarkwa mine, Mr Stephen Adu Baah said.

“Although several communities are advocating the release of parts of their lands back to them which in a sense could be problematic as it could lead to a floodgate of unfettered community demands,” Mr Adu Baah said that each request has to be considered and handled carefully, uniquely, and taking into consideration the strategic objectives of Goldfields and its ability to continue to attract the right kind of investment into its activities.

The Managing Director of Anglogold Ashanti, operators of the Iduapriem Mine, Samuel Boakye Pobee on his part said, “We have a remarkable community approach and support whatever they community wants to do. This is crucial because we need the community members to do well in this mining venture as this stems the dangerous tide of encroachment and community friction. 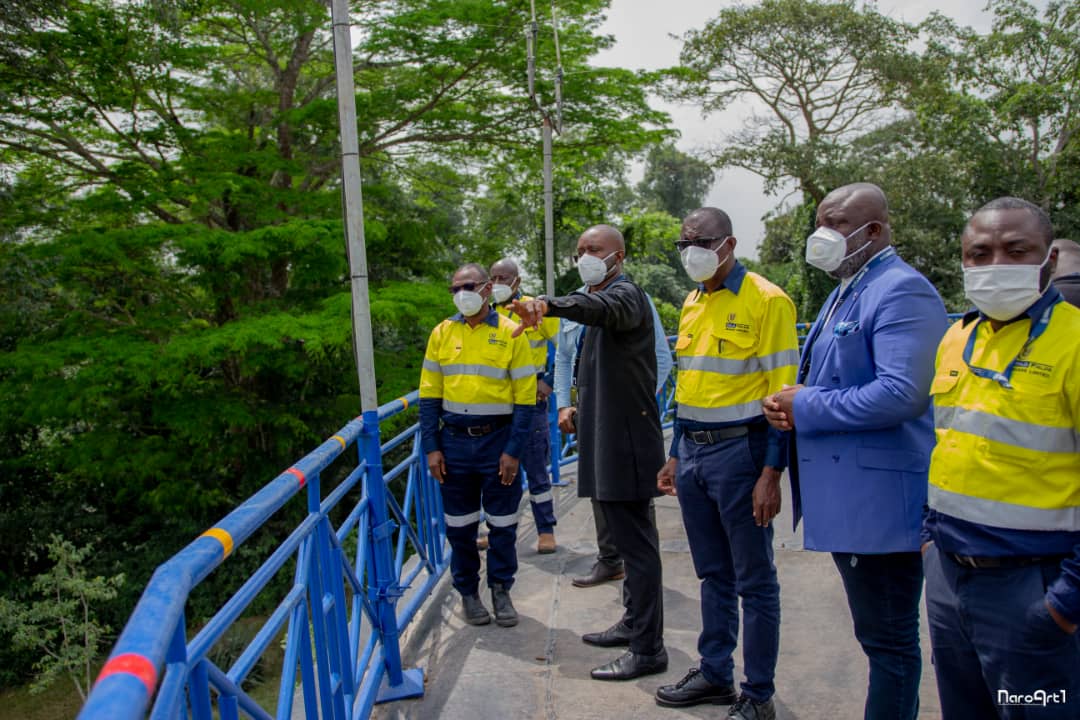 The CEO of MIIF Edward Nana Yaw Koranteng commended both companies for being prompt on their Royalty payments to the state and expressed appreciation for the support for the community mining Project.

“The support from both Goldfields and Anglogold Ashanti, two of the biggest multinational mining firms in the country for such an indigenous mining programme is remarkable”.

He added that, MIIF has plans to incorporate the community mining programme into a planned US$500 million incubation programme.

MIIF with the support of the government is developing a Small Scale Mining Incubation programme, which is designed to provide long-term financial support for licensed small scale mining entities in Ghana.

The incubation support would be in the form of a guaranteed offtake market, capacity building, provision of mining machinery and a traceability mechanism that allows Ghana’s gold from small scale mining to be traced and sold at a premium.

At least, 368 licenses have been issued for the Community Mining Project. More than 20,000 miners have been trained and issued certificates in mining methods and environmental studies.

Some community mining projects have gotten off to a flying start with several thousand people already employed, he added.

Absorbing these into the mining incubation programme would quicken the pace to the formalisation of the small-scale mining sector, he said.

MIIF is a sovereign minerals fund mandated by the Minerals Income Investment Fund Act 2018, (Act 978) as amended, to maximise the value of dividend and royalties income accruing to Ghana in a beneficial, accountable and sustainable manner and to monetize Ghana’s mineral wealth in a manner which would bring long term value to Ghana.

MIIF also has 100 percent ownership of Agyapa Royalties Company, the only state-owned gold royalties company in Africa. MIIF intends to list Agyapa on the London Stock Exchange and the Ghana Stock Exchange as planned later in 2022.