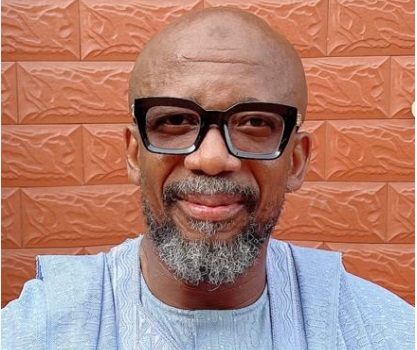 Hajj Mukaila Ahmed Akuamoah has been appointed as the Ghanaian Executive Director of the Supreme Council for Arab-African Economy.

He is to lead the aims, vision, objectives and Sustainable Development Goals (SDGs) of the Supreme Council for Arab-African Economy in Ghana

The Supreme Council for Arab-African Economy was established under the umbrella of the United Nations, the United Kingdom, the European Union, the League of the Arab State and the United States, with the vision, “Making the African-Arab economy highly competitive, the strengthening of economy and social ties between Arab and African countries through joint investments”.

It was established under Article 17 of the Arab-African Economic Agreement and after one of the regional international economic blocs supporting the economies of the Arab and African countries.

The Council works to consolidate an Arab-African economic system that accommodates all the general economic and commercial trends of members from countries, businessmen and investors.

In pursuit of strong and unified Arab-African countries.

The Council works in compliance with the principles of Arab-African economic integration on the implementation of the Arab-African Economic Agreement, the Joint Economic Action System, and related projects, as the Council is an international economic bloc based on joint cooperation among its members.

The structure of joint Arab -African economic action starts from the presidency of the Council, through the General Secretariat and executive offices to the Arab-African Economic Court.

Arab-African integration work is based on the liberalization of the movement of factors of production, the removal of all trade obstacles, the coordination of economic policies, and the member countries Adopt practical policies and the gradual application of realistic projects.

Economic integration adopts the principle of "step by step", which helps to set goals and develop programmes that can be applied for the benefit of Arab- African people.