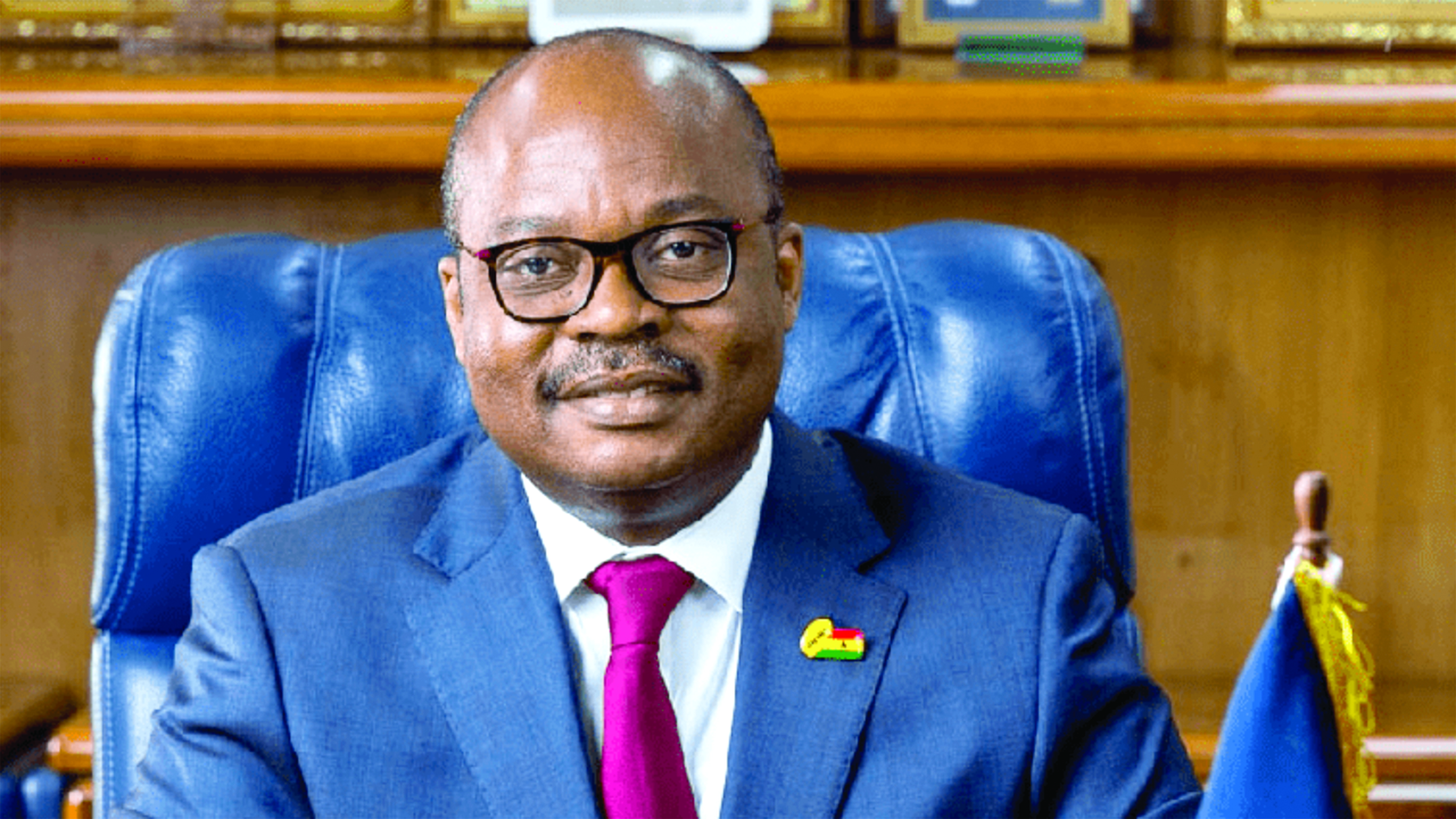 THE economy has displayed strong resilience in the face of challenges.

Latest data shows that economic activities have picked up tremendously in the first two months of the year.

A Bank of Ghana (BoG) report showed that high frequency indicators recorded broad-based improvement in most key real sector indicators in January and February this year, compared to the same period a year ago.

The central bank’s report, which was released on April 14, however, showed that cement sales and number of jobs advertised, contracted in the review period.

An Economic Researcher, Dr Said Boakye, told the Graphic Business on April 18, that the data was an indication that the economy was showing strong resistance to the challenges facing it.

Dr Said said with the fiscal situation being pretty dire and the Russia-Ukraine conflict also having a toll on the economy, one would have thought that economic activities would have weakened relative to last year.

But with the key real sector indicators showing strong improvements, the head of Research at the Institute for Fiscal Studies (IFS), said it was good news and a sign that the economy was weathering the storm.

“It means that the economy is resilient and resisting the challenges and we should expected some good growth this year too. The private sector in particular has been resilient and that is what this data is confirming.”

“What is weighing the economy down seriously is the state of government finances. If the fiscal situation can improve; if the debt can be controlled and the deficit stabilised; if revenues can come in strongly, then things will just turn around quickly,” he said.

The ratio of debt to Gross Domestic Product (GDP) and the fiscal deficit ended last year at 80.1 per cent and 9.7 per cent (excluding the energy and financial sector clean up costs).

Revenues also underperformed, bucking a trend that emerged in 2017.

Meanwhile, the BoG’s report showed that consumer spending, which is proxied by domestic VAT collections and retail sales, posted a positive performance in January 2022, compared with the same period in 2021.

It said domestic VAT collections increased by 8.3 per cent on a year-on-year basis to GH¢571.46 million, but dipped by 15.9 per cent on a month-on-month basis in January 2022 from the GH¢679.11 million recorded in the preceding month.

The report showed further that activities in the manufacturing sub-sector, gauged by trends in the collection of direct taxes and private sector workers’ contributions to the Social Security and National Insurance Trust (SSNIT) Pension Scheme (Tier-1), recorded a positive performance in January 2022.

On a month-on-month basis, the report indicated that total direct taxes collected for January 2022 declined by 72.2 per cent from GH¢5.15 billion collected in December 2021.

In terms of contributions of the various sub-tax categories, the report said income tax (pay as you earn (PAYE) and self-employed) accounted for 45.3 per cent; corporate tax accounted for 43.4 per cent while other tax sources contributed 11.3 per cent.

It said total private sector workers’ contribution to the SSNIT pension scheme (Tier-one) went up by 28.6 per cent in year-on-year terms to GH¢230.16 million in January 2022, from the GH¢178.92 million collected during the corresponding period in 2021.

The central bank said activities in the construction sub-sector, proxied by the volume of cement sales, declined by six per cent (year-on-year) in January 2022 to 314,654.79 tonnes, compared with 334,700.22 tonnes recorded a year ago.

“On a month-on-month basis, total cement sales dipped by 5.9 per cent in January 2022 compared with 334,344.22 tonnes recorded in December 2021. The decline in total cement sales was due to a slowdown in construction activities during the review period.

The BoG also noted that consumption of electricity by industries went up by 11.7 per cent on a year-on-year basis, during the period under review.

“On a month-on-month basis, electricity consumed by industries in January 2022 increased marginally by 1.5 per cent from 265.38 gb utilised in December 2021. The improvement in power consumption was mainly due to increased industrial activity by manufacturing companies during the review period,” the report said.